While Impact Minerals believes the rig ended at the edge of a mineralised system, drilling was halted after attempts to reach target depth failed and were deemed unsafe.
ASX:IPT      MCAP $28.33M 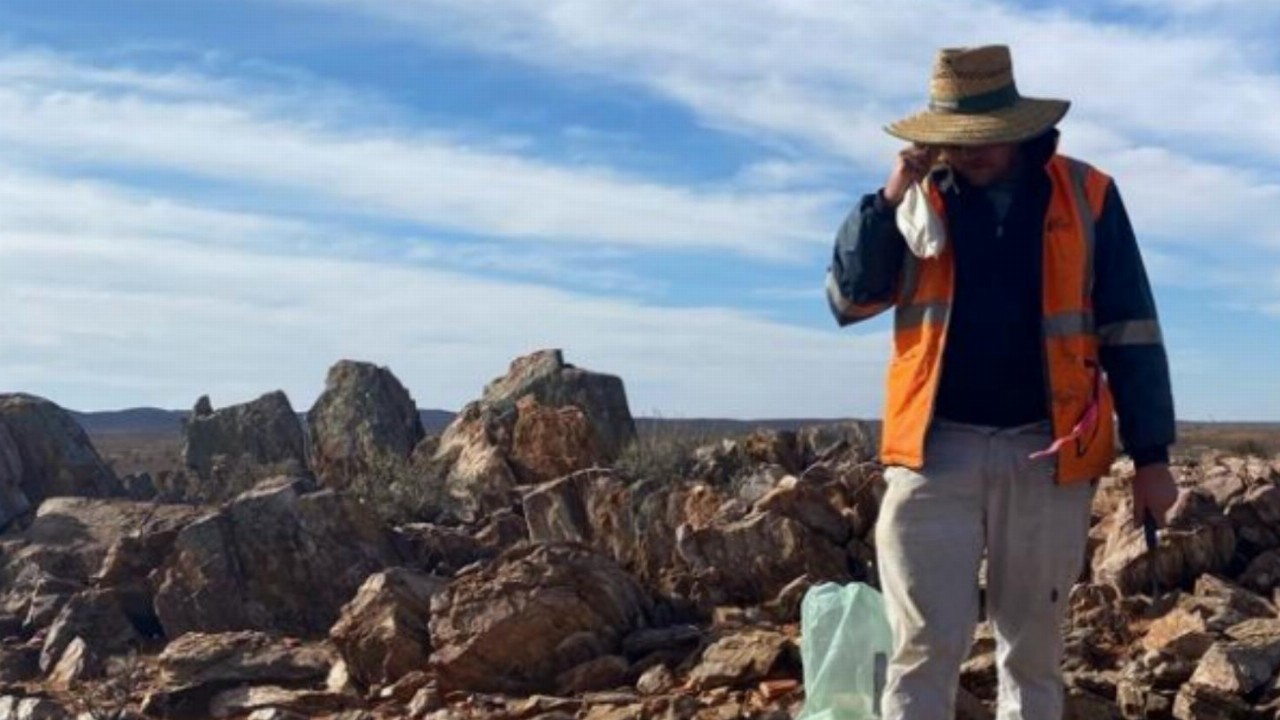 The project is one of four joint venture projects where Impact is earning an 80 per cent interest and contains five drill ready targets, of which two were fully permitted for drill testing.

Drilling intersected a four metre thick zone of pyrite at the very end of an RC drill hole within a zone of extensive potassic alteration with variable low level copper that IPT said is at least 75 metres thick.

The alteration, copper values and sulphide intensity all reportedly increase down hole, are open at depth and along trend and suggests that the drill may have stopped at the edge of a large mineralised system.

Due to unexpected, difficult drilling conditions caused by running sands that blocked the drill rods, after a fourth attempt to reach the target depth, IPT deemed the drilling unsafe and potentially very expensive to continue.

As such, the program was curtailed and as the company predicts it will run in to similar conditions above at least four of the other targets, it has begun looking to secure a diamond drill rig to undertake follow up drilling as soon as practicable.

The RC drill rig is now mobilising to Impact’s Doonia gold project near Kambalda, with drilling scheduled for mid January.