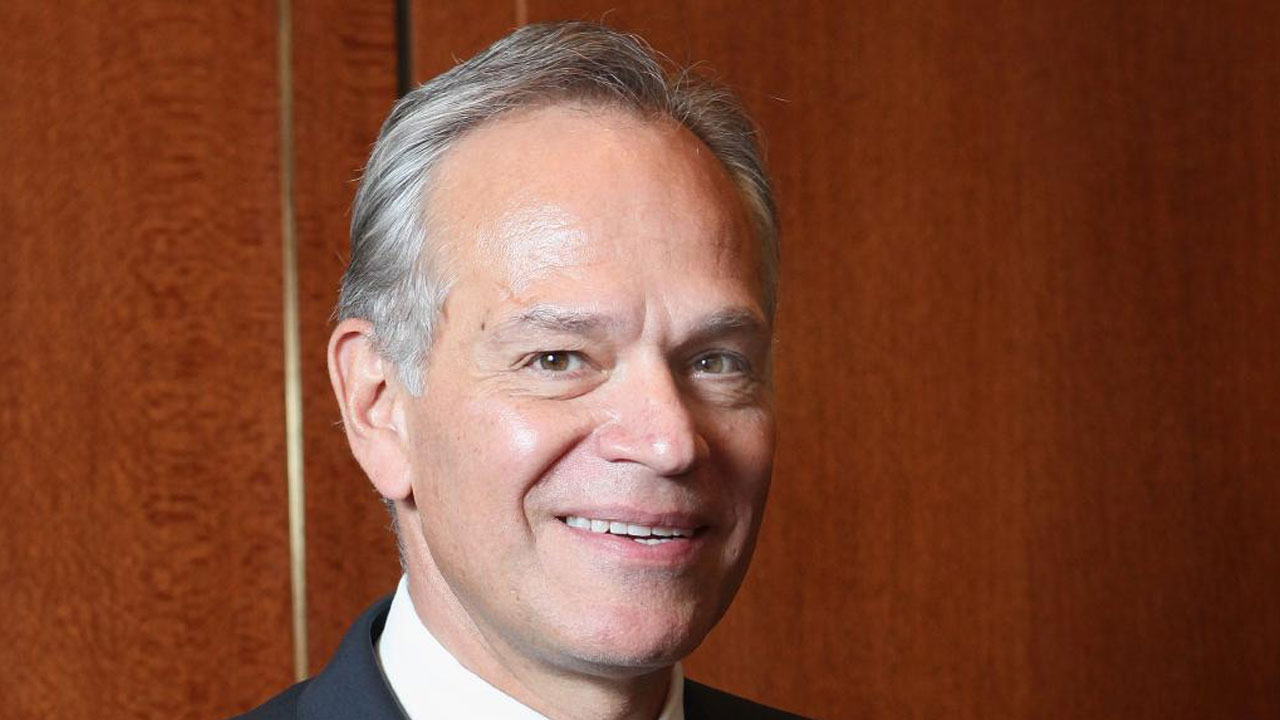 ImpediMed joined the growing list of companies tapping investors for some extra cash yesterday as COVID-19 continues to tear through economies around the world.

In yesterday’s announcement, the company said it was giving shareholders a chance to buy 13 new shares for every 10 shares already owned at 3.75 cents each — a nifty 54.5 per cent discount to the company’s 30-day volume-weighted average price.

One free option will also be handed out for every new share subscribed for.

The new funds, according to ImpediMed, will be used to help commercialise its lymphoedema detection product for which the company received its first batch of orders on March 31.

On top of this, the funds will go towards commercializing a heart failure monitoring device, developing a renal failure detection device, and general working capital.

However, given institutional investors are only taking up $10 million in the entitlement offer, ImpediMed is going to have to rely on its retail investors to cough up the remaining $14.9 million.

The retail component of the offer opens on April 9. Shareholders then have until April 22 to decide whether or not to take up any new shares at the discounted price.

However, the company’s cash burn might be leaving eligible shareholders tentative about topping up on ImpediMed shares.

According to ImpediMed’s latest half-year report, the company posted a $12.9 million loss from June to December 2019.

While revenue increased from $1.8 million in 2018 to $2.8 million over the same period in 2019, ImpediMed’s half-yearly loss is still roughly $0.7 million deeper than the previous corresponding period.

On top of this, the company had just under $13 million cash on hand at the end of December.

Particularly in the height of COVID-19 fears, this cash position might leave investors concerned that even with the extra $24.9 million in the bank, ImpediMed is spending too much.

Nevertheless, yesterday’s news of the fresh capital raise was accompanied by an update on ImpediMed’s COVID-19 strategy.

While ImpediMed did not highlight any dramatic changes to business operations, company CEO Richard Carreon will be slashing his salary in half, while other executives are having their salaries cut by 30 per cent.

Non-executive Directors’ fees, which are paid in stock, will also be cut by 25 per cent.

Outside of this, ImpediMed said its operational and financial performance is still broadly in line with expectations.

With third-quarter revenue of between $1.5 million and $1.8 million on the way and a 29 per cent increase in annual recurring revenue, the company said any movements away from its previous guidance are likely to be marginal at best.

Still, the company said given the uncertainty of the current economic climate, it cannot confirm its guidance.

However, ImpediMed said its net operating outflow for the third quarter of 2020 is likely to be between $5.6 and $5.8 million as opposed to the originally-predicted $4.8 to $5.2 million.

ImpediMed shares have slumped 7.69 per cent today as of 3:38 pm AEDT. Shares are currently worth 3.6 cents each.