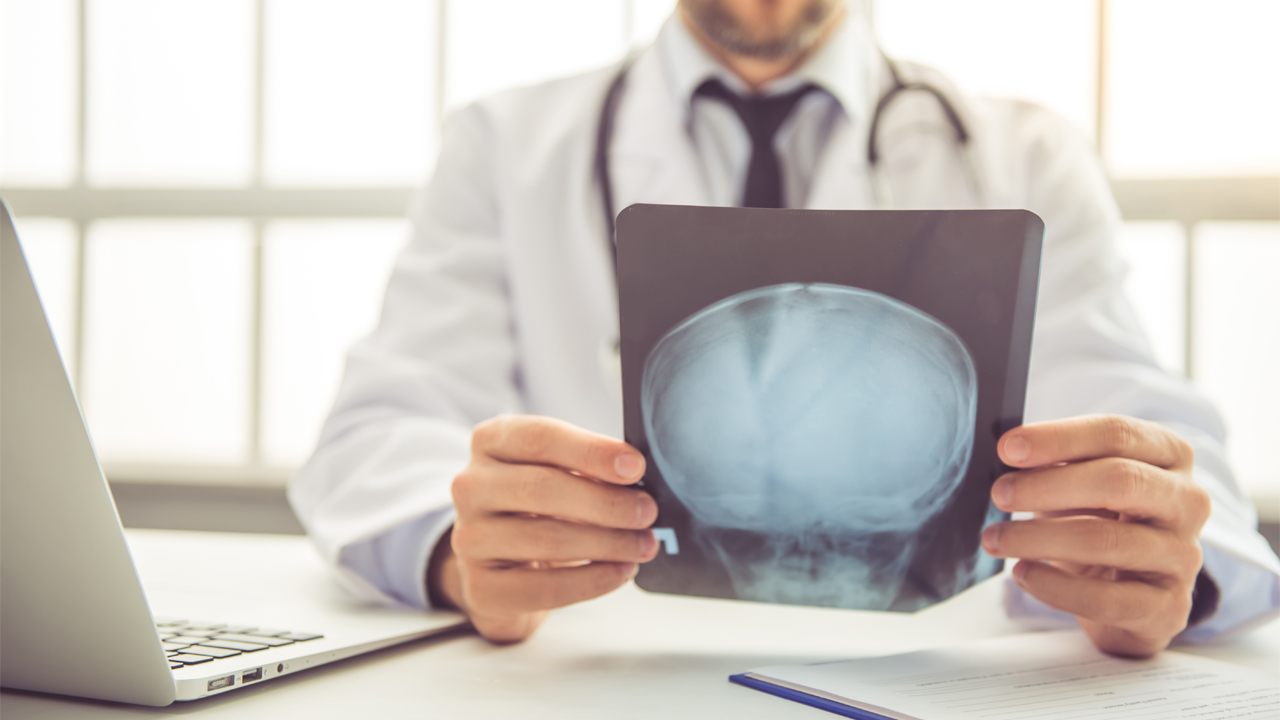 After a person receives head trauma resulting in a loss of consciousness, they are likely to incur a moderate to significant brain injury. There is likely to be bruising, swelling, and the commencement of intracranial inflammatory processes.

TBIs account for approximately 10 million deaths and hospitalisations annually worldwide, and there has been a complete lack of significant pharmaceutical interventions in the TBI field, according to Impression.

Today the most common treatment for TBI is through surgical intervention by decompressive craniotomy, which involves the removal of some skull segments to reduce intracranial pressure.

However, these procedures are considered risky, invasive, and can often lead to additional conditions such as permanent brain damage.

It is believed by Impression’s drug discovery team that early intervention of synthetic cannabidiol can rapidly cross the blood-brain barrier and shield the brain from secondary immune-mediated damage.

This idea is supported by existing in-vitro, in-vivo, and some in-human studies.

The team also believes there is an optimal fixed dose of APIs in within IHL-216A which, when given soon after head trauma, will reduce neuro-excitation, neuro-inflammation, cerebral blood flow, and cerebral oxygen consumption.

The basis for this patent application is that both cannabidiol and halogenated volatile anaesthetic agents are known to cause a reduction in neuro-excitation.

This is thought to be a key step in the pathway resulting in the reduction of neurocellular damage and TBI.

Further patents related to IHL-216A are likely to be filed following clinical testing which is due to begin shortly.

Shares in Impression are up 3.61 per cent and traded for 8.6 cents apiece at market close