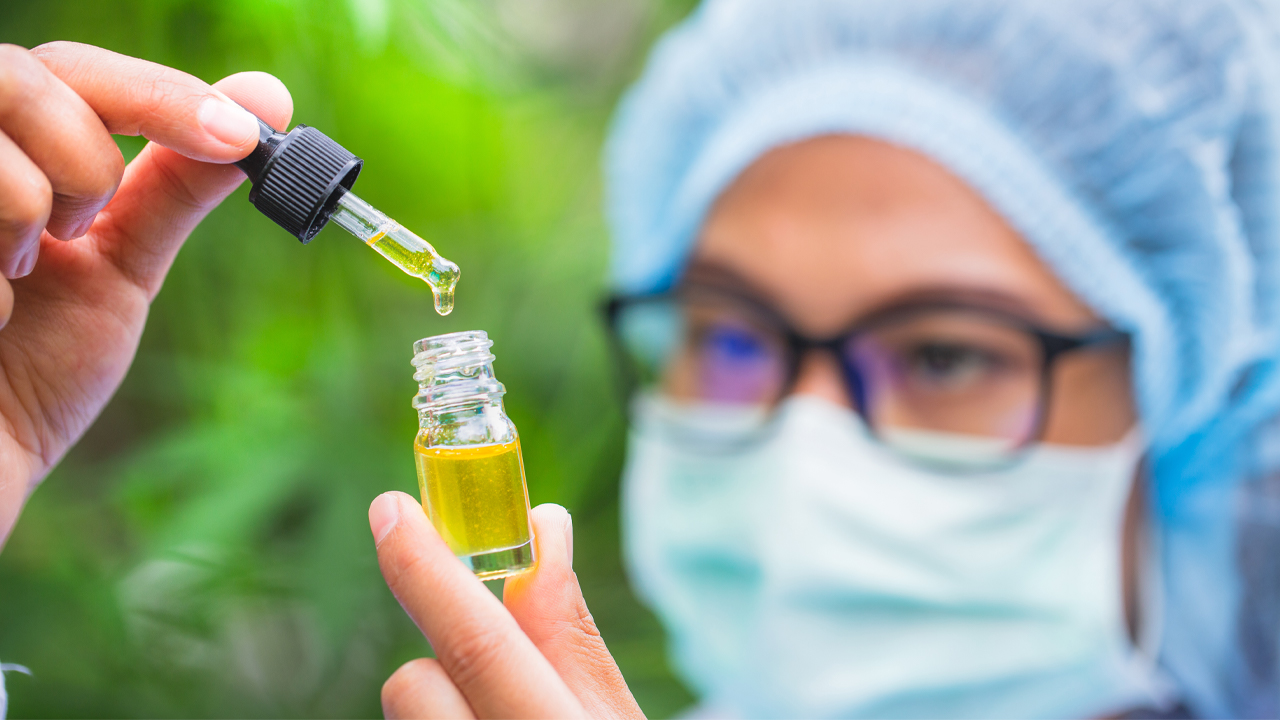 Incannex has secured a supply agreement with Linnea SA, a Switzerland-based manufacturer of pharmaceuticals.

Linnea is considered a global leader in custom cannabinoid drug design and formulation. Under the agreement, it will supply Incannex with materials to create formulations for TMJ and TBI. These will be called ‘Incannex Oils’.

“Following the completion of the supply agreement, Impression expects to play a significant role in the fast-growing market for high-quality medicinal cannabis oils to provide relief to patients in need,” Impression CEO and Managing Director Joel Latham said.

“Further to this, Linnea will assist us with formulating and manufacturing IP-defendable products for two of our clinical trials. Creating products with defendable IP provides us a significant opportunity to develop long lasting products,” Joel continued.

Incannex has already taken steps to commercialising these formulations. It plans to buy 2000 50 millilitre bottles by the end of the year, which will increase over a five-year term.

Impression, under the Incannex brand is also focused on the development of its relationship with Cannvalate, Australia’s largest distributor of medicinal hemp.

On March 21 2019, Impression secured a non-exclusive purchase and distribution agreement with Cannvalate for the sale of hemp medicines into its growing network. As part of this relationship, Impression has given Cannvalate various options, with exercise prices ranging up to $0.14 per share.

On July 25 2019, the company appointed Cannvalate’s Chairman and CEO, Dr. Sud Agarwal, to the board of Impression. He is also the Chief Medical Officer of Impression and a globally-recognised key opinion leader.

“Impression Health and Incannex have realised that the two largest determinants of future growth for cannabis companies are patient acquisition and creation of patent-secured, novel cannabinoid products which have been scientifically validated by clinical trials,” Dr. Sud said.

As part of Incannex’s commercial strategy, it is aiming to acquire 1000 patients by year’s end. This would make it one of the largest licensed cannabis companies in Australia.

The company is well on its way to achieving its goals as the TGA Special Access Scheme sales for medicinal hemp products have increased by 229 per cent, from 670 approvals in January 2019 to 2206 approvals in July.