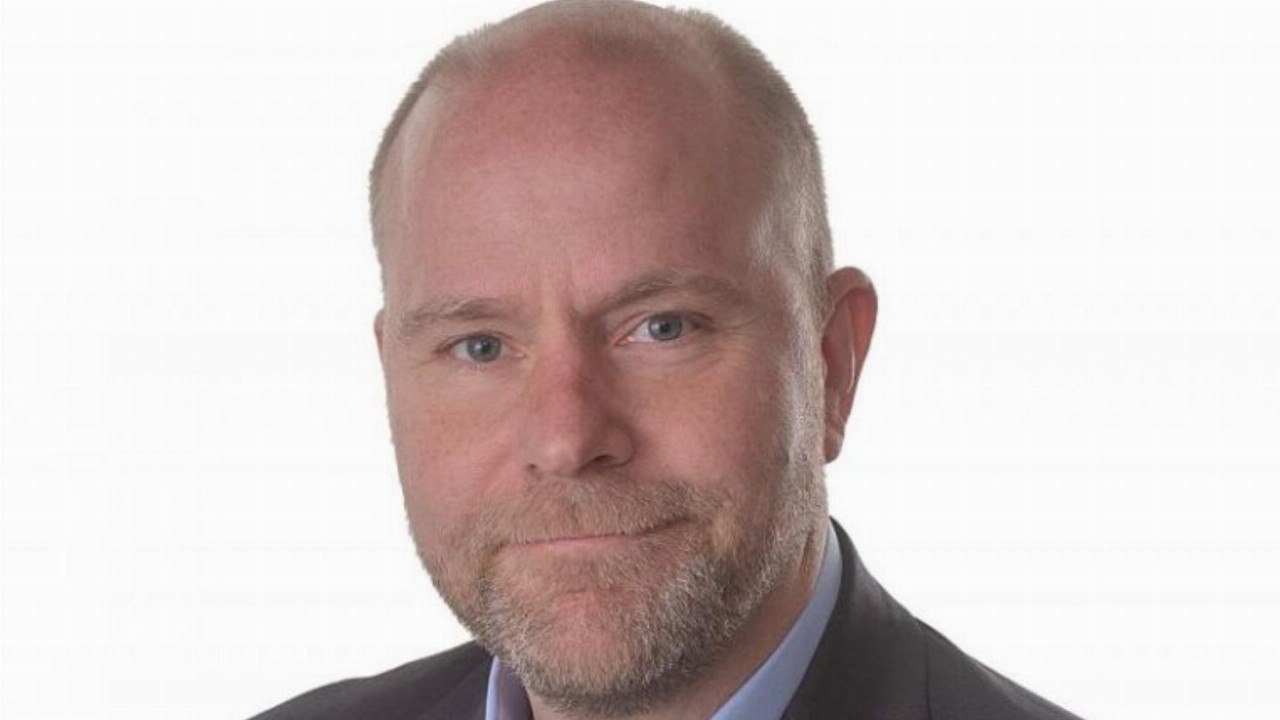 Imricor Medical Systems (IMR) has signed a sales deal with one of Norway’s leading makers of MRI-compatible in-room monitors, NordicNeuroLab.

Under the agreement, IMR is set to become a non-exclusive distributor of Nordic’s “InroomViewingDevice”— a reportedly high-quality, 40-inch monitor designed for use in the magnet room of an iCMR laboratory.

Imricor Chair and CEO Steve Wedan commented on the arrangement.

“Imricor has two of these monitors installed in our own iCMR Design Centre, and many of our customers have also chosen these monitors for their iCMR labs,” he said.

“The agreement with NordicNeuroLab streamlines the sales process for all parties and strengthens the range of third-party iCMR lab equipment Imricor offers to its customers.”

NordicNeuroLab CEO Thomas Lie Omdahl said Nordic was excited to partner with IMR as the first company in the world to bring commercially viable and safe iCMR products to the catheter ablation market.

“The partnership with Imricor allows us to further expand the utilisation of certain functional MRI imaging peripherals, such as the InroomViewingDevice, to benefit more patients and clinicians worldwide,” Mr Omdahl said.

IMR by the numbers