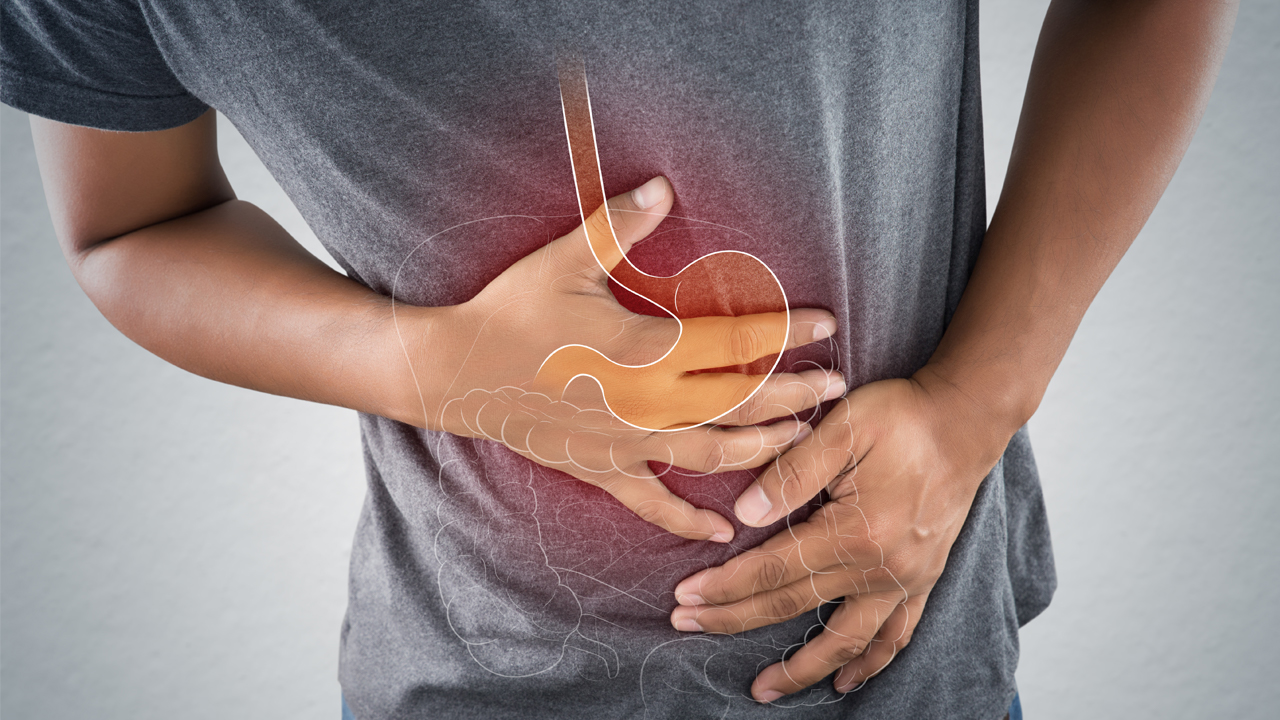 Imugene has been backed by the U.S. Department of Defense today with a $564,000 grant for its stomach cancer treatment.

The grant will help researchers from City of Hope — a cancer research and treatment centre in the States — study the effects of an Imugene cancer treatment in a specific type of stomach cancer known as peritoneal carcinomatosis (PC).

PC is an evolved form of stomach cancer for which there is currently no effective treatment. Moreover, this type of cancer disproportionately affects soldiers and veterans — hence the Department of Defense backing.

According to Imugene, the likely cause for the increased rate of stomach cancer in soldiers is their exposure to hazardous environments when out in the field, including radiation and certain bacteria.

Imugene’s potential treatment for this cancer involves the use of a specific virus, known simply as CF33, to kill the cancer cells while ignoring healthy cells.

Imugene CEO and Managing Director Leslie Chong said the company is committed to improving both the length and quality of life for stomach cancer sufferers.

“It is an honour to work with the prestigious and prolific team at City of Hope to expand the development of CF33,” Leslie said.

The CF33 virus treatment is designed to infect, replicate in, and then kill cancer cells. According to Imugene, the cancer cells that generally develop a resistance to chemo and radiation therapy — like PC cells — are more responsive to this type of viral treatment than other cancers.

With the first cancer treatment of this kind recently gaining U.S. Food and Drug Administration (FDA) approval, Imugene and now City of Hope are ready to build on the preclinical data for CF33, which showed positive results.

Imugene is up almost 5 per cent on the market today, currently selling shares for 2.2 cents each in a market cap valued at $75.93 million. 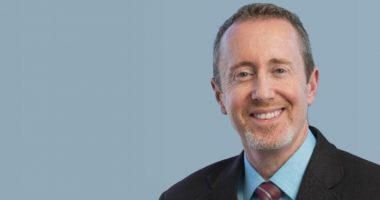 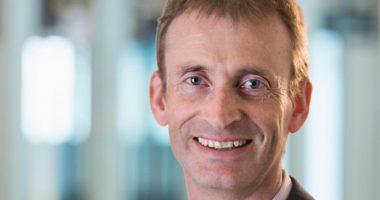 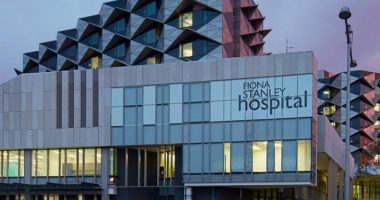