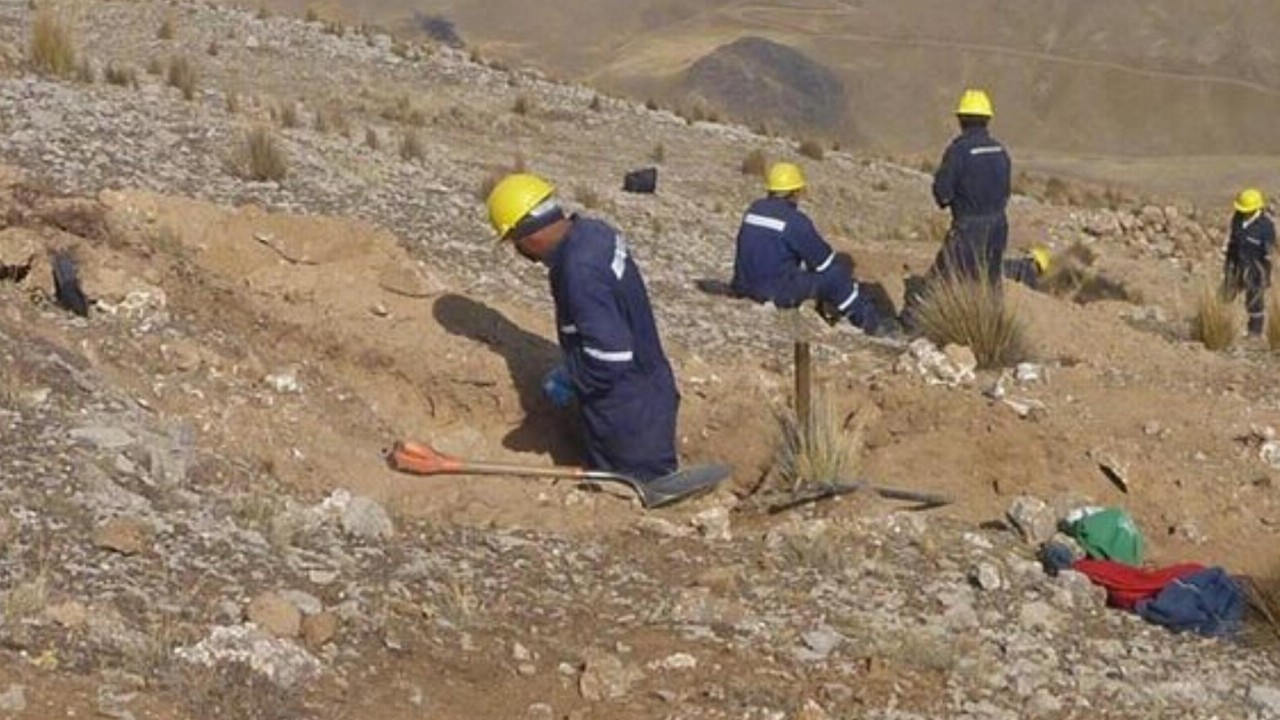 These targets were discovered through an independent review conducted by an expert consultancy.

While all targets support the project’s potential for porphyry and skarn mineralisation, Inca is particularly pleased with the discovery of a central porphyry target. This target measures five kilometres by 10 kilometres and has been named the “Brolga” prospect.

In addition to the Brolga porphyry target, the review identified a skarn target to the southeastern area of the project. This target has been named the “Mount Podge” prospect and is considered high-priority.

This review has strongly reinforced the MaCauley Creek Project’s porphyry-skarn
potential. Inca Minerals plans to conduct further exploration to identify which targets are a priority for future drilling.