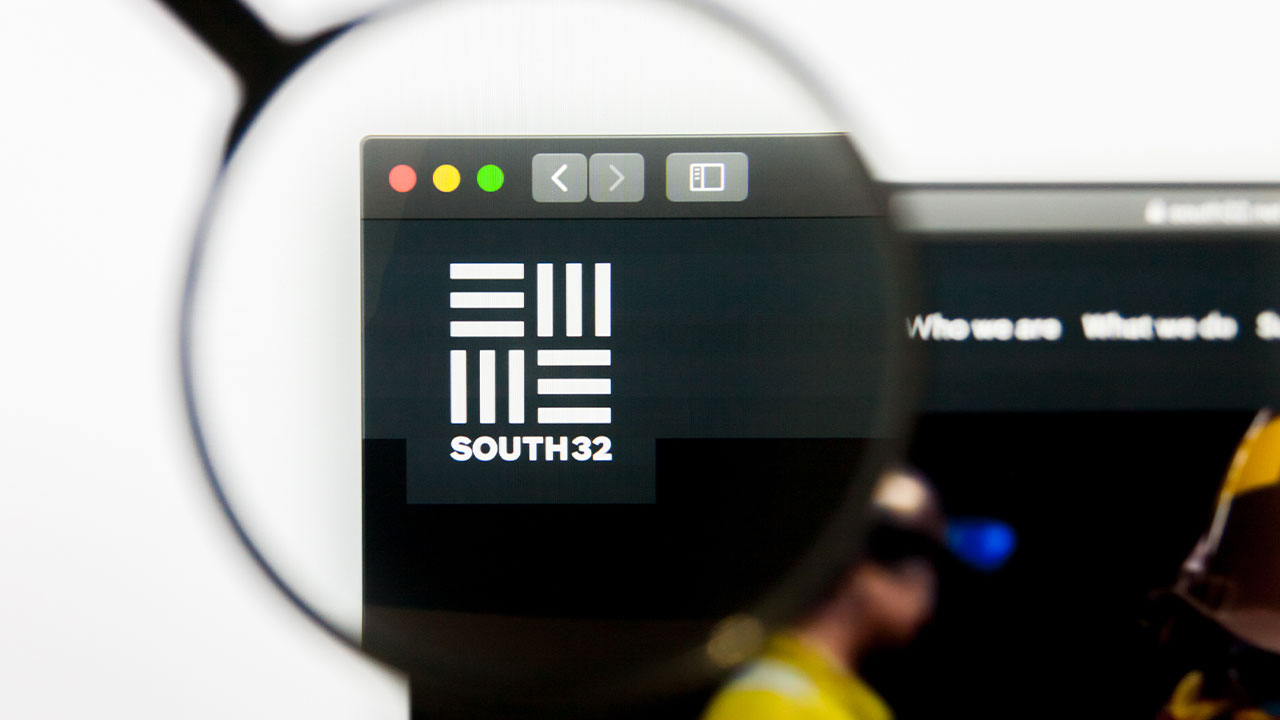 The deal was struck in April 2019 under which South32 would earn a 60 per cent interest in the Riqueza zinc-silver-lead-gold-copper project by spending US$9 million on exploration work over four years.

South32 could snag an extra 10 per cent by fully funding a pre-feasibility study at the project.

However, despite having solely funded A$3.8 million of work at Riquiza, South32 told Inca yesterday it was withdrawing from the earn-in arrangement.

Inca said it was disappointed South32 did not wait a little longer before making the call to leave. According to Inca, and induced-polarisation interpretation report and a drill target recommendations report are both due in two weeks’ time. As such, Inca perhaps feels South32’s decision was premature.

What’s next for Inca?

In its last quarterly report, Inca revealed it had enough cash on hand to see it through less than two quarters at the end of March. However, the company said the bulk of its costs come from exploration at Riqeuza, which was being fully funded by South32.

Now that South32 is no longer in the picture, it means Inca needs to pull the cash from its own pockets if it wants to keep up its exploration work. With just $935,000 in the bank at the end of March, shareholders might be worried about where this cash will come from.

As per the terms of the earn-in deal, Inca and South32’s business partnership will be severed in 60 days. This means Inca has a small window of time to salvage what it can or find a new partner, but management is now working against the clock.

Shares in Inca are trading 33 per cent currently worth 0.1 cents each.