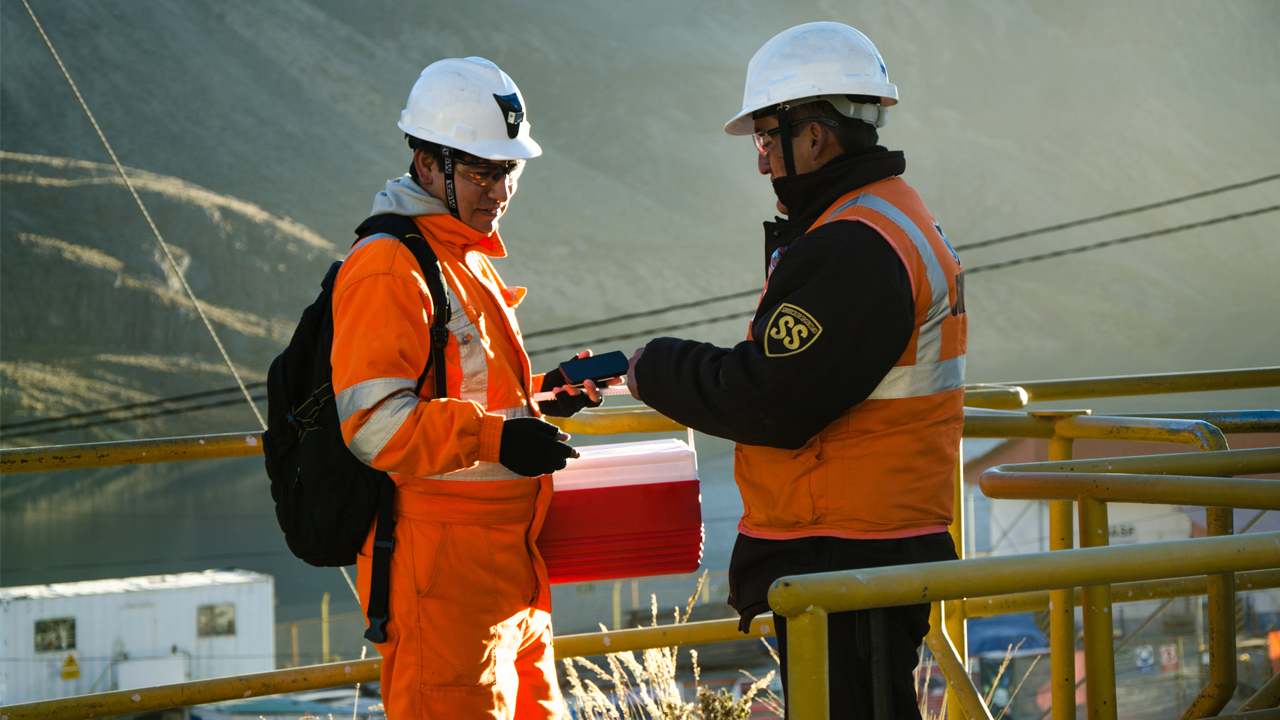 In 2018, Cerro Rayas was expanded in three phases of applications with a total of eight being made.

However, in 2019 La Elegida I was dropped from the project for commercial areas and Cerro Rayas now has a total area of 2700 hectares.

The Cerro Rayas Project lies 15 kilometres from Riqueza in Peru and sits within a second mineralised corridor within the Miocene Porphyry-Skarn Mineral Belt.

Preliminary exploration conducted by Inca in 2017-2018 identified strong silver-lead-zinc mineralisation at the three mine workings of Torrepata, Vilcapuqio and Wari.

Mineralisation is related to dolomitised and brecciated limestone.

Grades to 46.08 per cent lead and 39.67 per cent zinc were recorded at the largest of the mine workings, Torrepata.

Subsequent exploration mapping and sampling conducted beyond the then-boundaries of Cerro Rayas resulted in the identification of several significant new mineralised outcrop areas and several unrecorded mine workings.

At the completion of this exploration work in 2018 Inca concluded that a larger system of mineralisation may occur in the broader Cerro Rayas area.

The exploration model was expanded from being exclusively Mississippi Valley Type (MVT) silver-lead-zinc mineralisation to also include porphyry and scarn-related mineralisation.

A new emphasis was placed on the regional northwest-southeast structures and known intrusive rocks.

“We expanded the project area accordingly, at the same time others, including BHP, were expanding their footprint along the same belt,” he added.

Inca did not commit significant funds to Cerro Rayas whilst the eight concessions were moving through the granting process.

This allowed Inca to concentrate on delivering the South32 agreement for Riqueza and getting underway at the Year-1 South32 funded program.

Inca also plans to resume exploration at Cerro Rayas in 2020 and, as a priority, to re-open talks for potential exploration partners.