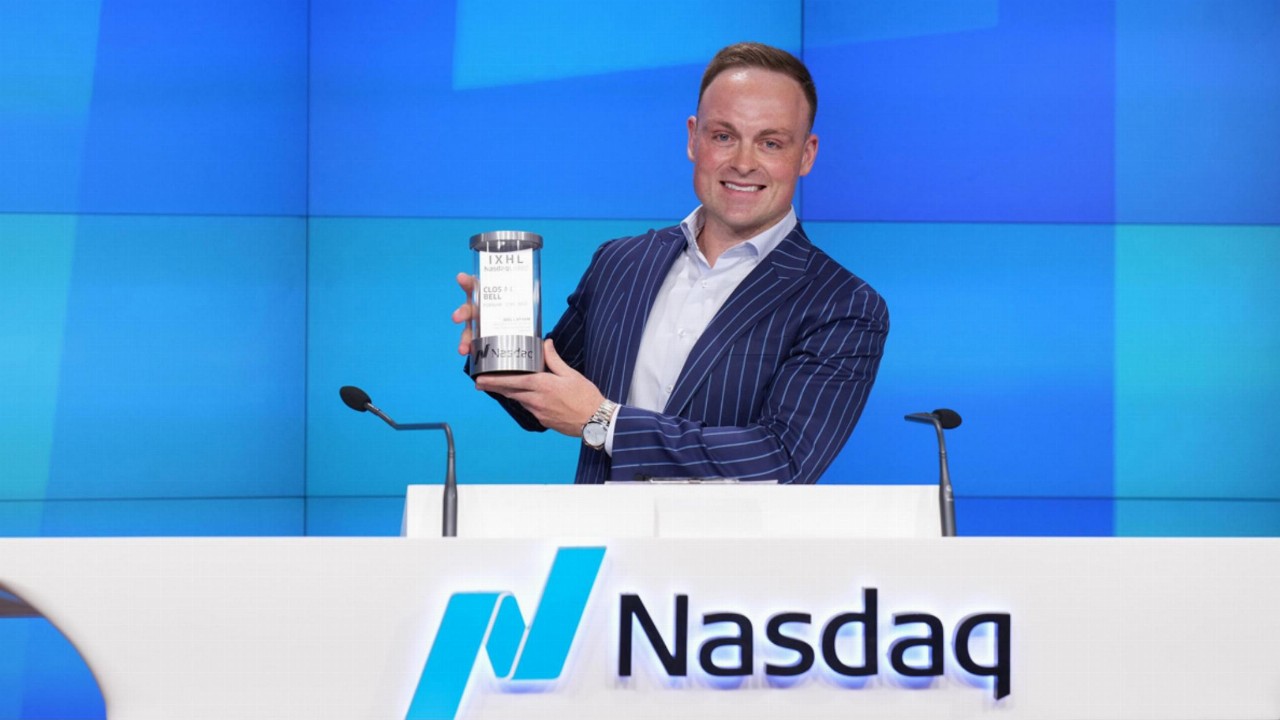 Drugmaker Incannex Healthcare (IHL) has raised $23.6 million from investors to boost funding for its clinical trial endeavours following its recent dual-listing on the Nasdaq.

The company, which specialises in cannabinoid pharmaceutical products and psychedelic medicine therapies, tapped investors for the funds through a loyalty option program under which it offered one free loyalty option for every 15 shares already held, exercisable at 35 cents each by April 22.

As a result of the program, Incannex said it will now issue 67.3 million new shares to eligible shareholders. Further to the loyalty options deal, shareholders will receive one piggy-back option for every two new shares, exercisable at $1 each by April 28, 2023.

Of the $23.6 million raised, $4.1 million is coming from the pockets of Incannex directors, who partook in the option program as per their collective holding of just under 176 million shares in the company.

The announcement of the successful loyalty options program coincides with the release of Incannex’s latest quarterly financial report, under which it highlighted $3 million in net cash outflows, taking its total outflows for the 2022 financial year so far to $8.2 million. The bulk of this spending has come from research and development work.

With the completion of the loyalty option program, Incannex now has roughly $40 million in the bank.

Incannex is running several clinical trials to test its products and therapies, including a proof-of-concept trial for one of its cannabinoid combination products, IHL-42X, for the treatment of obstructive sleep apnoea.

Incannex said it had also completed an in-vivo trial to test its IHL-216A cannabinoid combination drug’s ability to protect the brain post-concussion or traumatic brain injury.

The company said these results are being analysed and are slated for release before the end of May.

On top of these, Incannex is testing and developing a cannabinoid-based product for inflammation and a nicotine chewing gum alternative, along with psychedelic therapies for generalised anxiety disorder.

Shares in Incannex last traded for 39.5 cents on Wednesday, April 27.