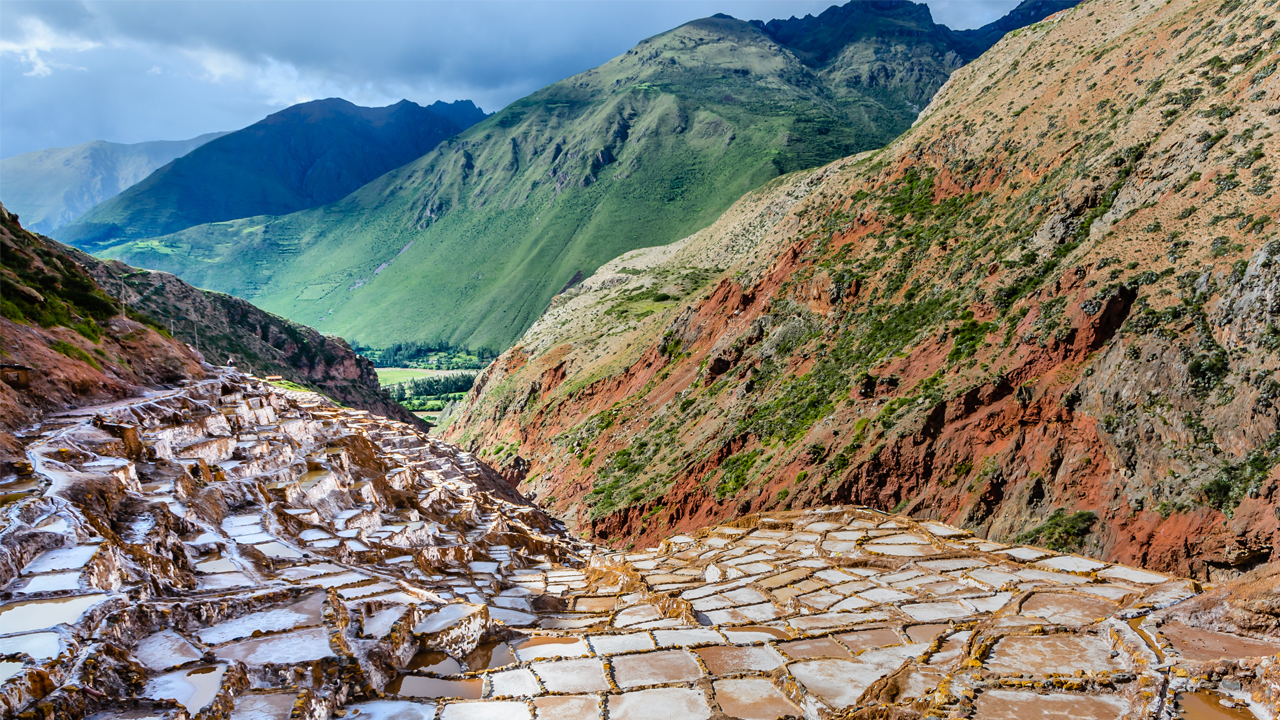 Inca Minerals has received encouraging results from soil sampling at its Riqueza Project in Peru.

The company took 1286 samples from Riqueza to identify subtle soil geochemical expressions that may relate to hidden forms of large-scale mineralisation.

This geological mapping program is designed to follow up on the outcropping mineralisation observed during the soil program and follow up on previously unexplored targets.

“The results of the soil program and the mapping are inseparable in terms of meaning and importance and are discussed below together,” Managing Director Ross Brown said.

“The purpose is to start drawing together different data sets to begin the process of target prioritisation. Compressing each layer, as it were, into a single plan of targets,” he added.

Inca is currently compiling and assessing the multiple data sets. Assays for the 95 rock-chip samples and subsequent assessment of results is anticipated within seven to ten days. 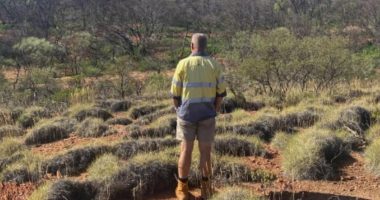