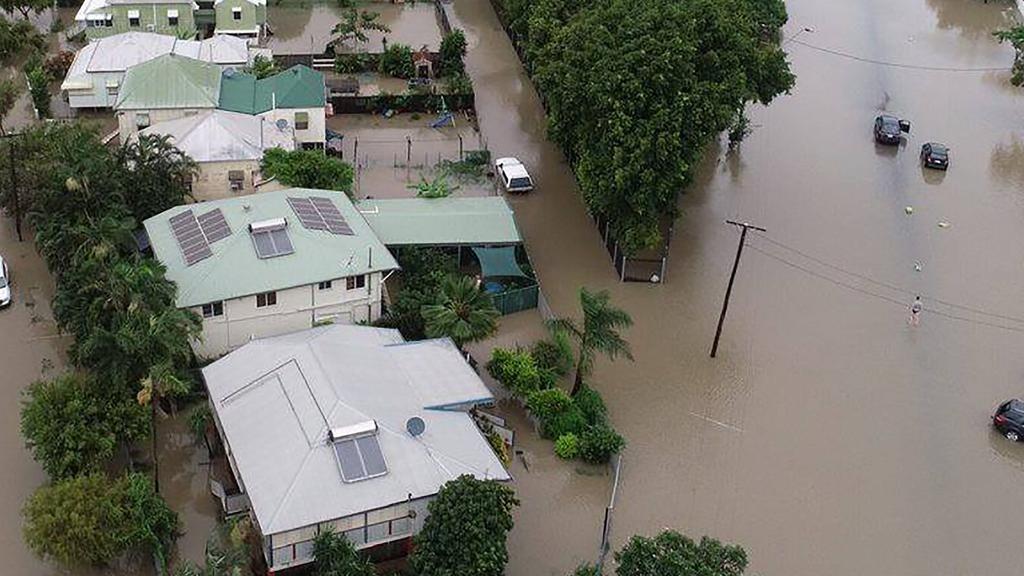 The company attributed the decrease in performance in its ASX announcement as an effect of ‘non-recurring events’, namely the Queensland floods in January this year.

Total Earnings Before Interest and Tax (EBIT) was chalked up to $191 million, a considerable decrease from $240 million this time last year.

The company also expects EBIT to suffer a further $55 million for the second half this year.

“In the US business, we are continuing to grow market share in Explosives, supported by our strategically located assets, quality client base and premium technology offering,” Jeanne said.

“Sales volumes of our electronic initiating systems grew 98 per cent in the Asia Pacific, with customers recognising the value we can add to their mining operations through our premium technology solutions,” Jeanne said.

Incitec shares dropped 2.70 per cent in the market today, representing 25 cents a piece in a market cap of $5.347 billion.

IPL by the numbers