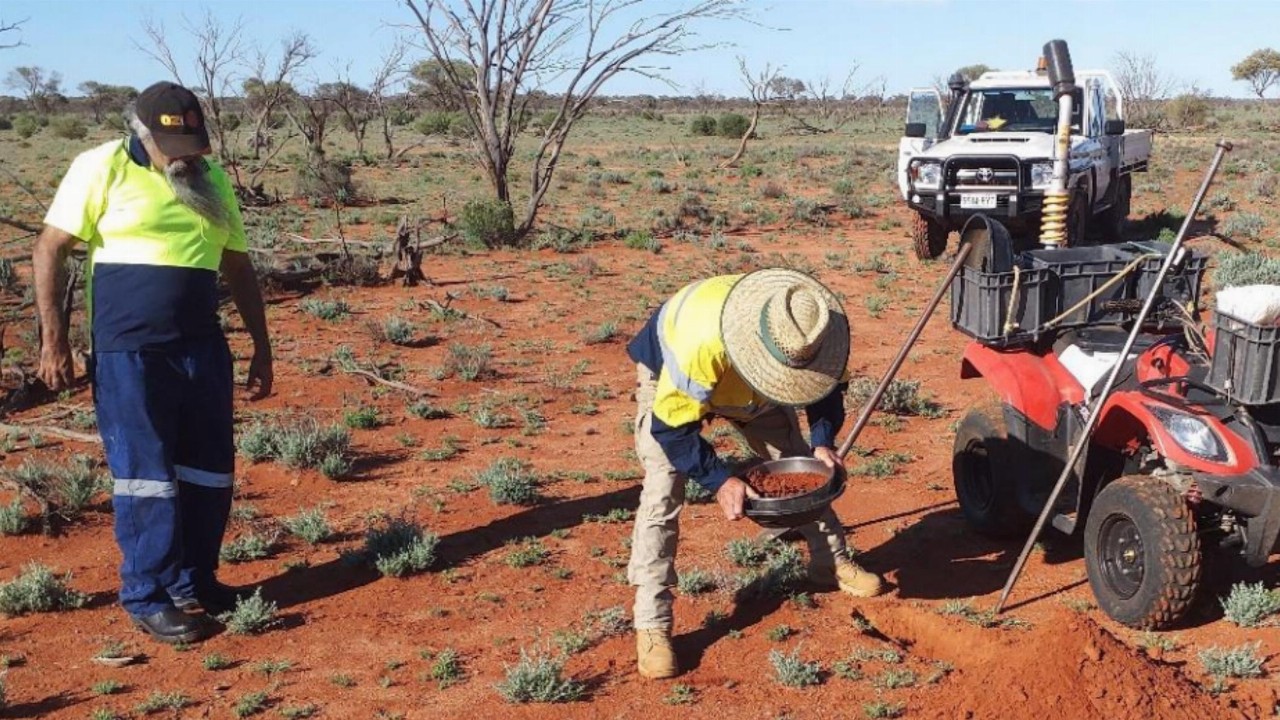 Indiana Resources (IDA) has been awarded a $255,000 grant from the South Australian Government to support exploration activities within the state at its Central Gawler Craton project.

The funds will be used to advance volcanogenic massive sulphide (VMS) targets at the Harris Greenstone Domain within the project.

This includes exploration activities such as an airborne electromagnetic (EM) survey, exploration drilling, and Aboriginal training and employment programs.

The grant follows a recent completed technical review by Dr Jon Hronsky, which identified the potential for VMS zinc-copper mineralisation and a large-scale 17-kilometre zinc anomalism from historical intercepts.

The company has planned a helicopter EM survey to identify further targets for follow-up drilling.

In addition, Indiana Resources has received firm commitments from sophisticated and professional investors for a placement comprising roughly 36.8 million shares.

The placement will raise about $1.84 million to advance exploration work at the company’s Central Gawler Craton project.

Indiana said it received “strong support” from investors as well as from company directors who have collectively subscribed for $110,000 worth of shares. The directors’ participation is subject to shareholder approval.

Shares have ended the day 15.4 per cent in the green and closed at 6 cents.