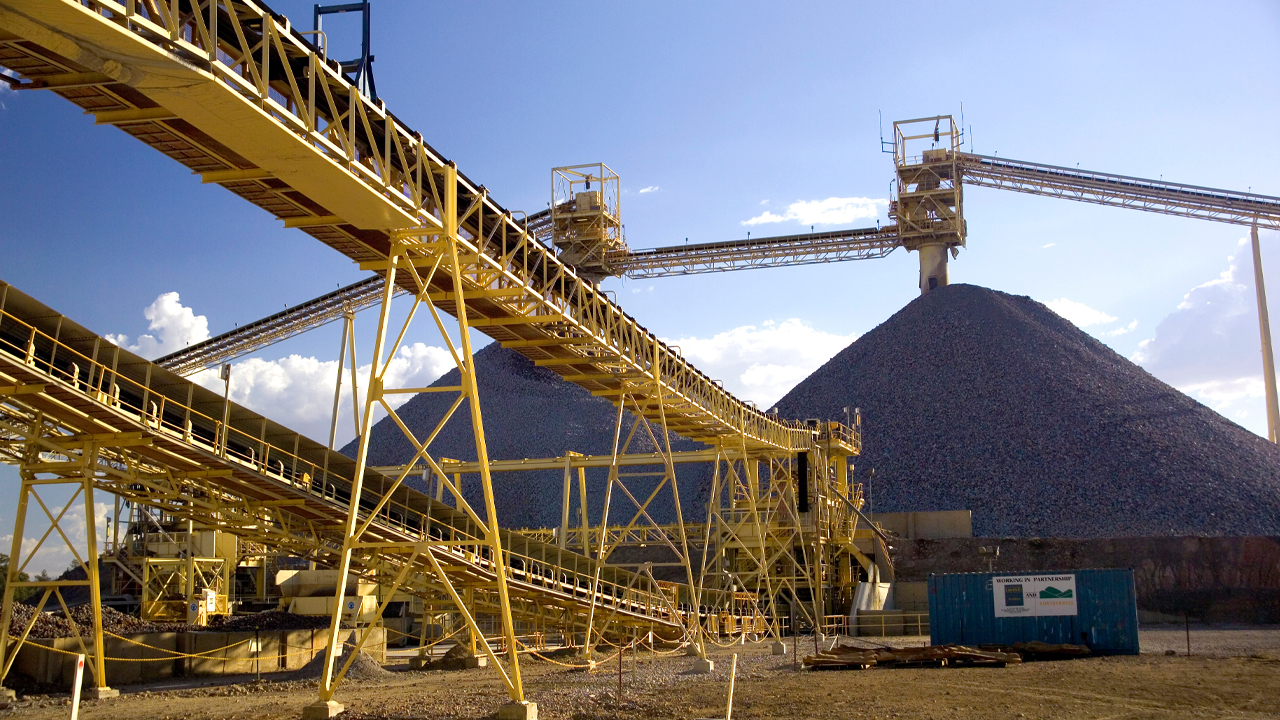 This announcement comes two weeks after Indiana announced it had identified high-grade gold at West Mali.

Mali is the third largest gold producer in Africa and its hosts a number of operating gold mines as well as multiple still in the development stage.

At anomaly A1, titled The Edge, drilling was planned to confirm historic results and to gain a better understanding of the geometry and nature of the mineralisation.

Drilling successfully confirmed mineralisation with the best result sitting at 18 metres @ 1.85 g/t gold from 45 metres in the single hole drilled.

Gold mineralisation at The Edge consists of a quartz vein and silica carbonate sulphide hosted rock. Follow up RC and diamond drilling will focus on the core zone along 200 metres of strike and down plunge of 300 metres below surface.

This result confirms the significance of The Edge and provides additional targets for further work, including anomaly A2 South.

Anomalies A2 and A3 represent poorly tested structures parallel to ‘The Edge’ which form part of a coherent 4000 metre long geochemical anomaly.

Anomalies A1 to A10 were identified during a recently completed review of historic soil geochemistry data. These anomalies ranged up to 5000 metres in length with only A1 having been previously drill tested.

This program was designed to test the four significant intercepts of A5, A7, A8 and A9, and soil anomalies identified during a recently completed review of historic soil geochemistry data.

Indiana is currently collecting recently completed soil sample results from Koussikoto Ouest and will provide updates in due course.