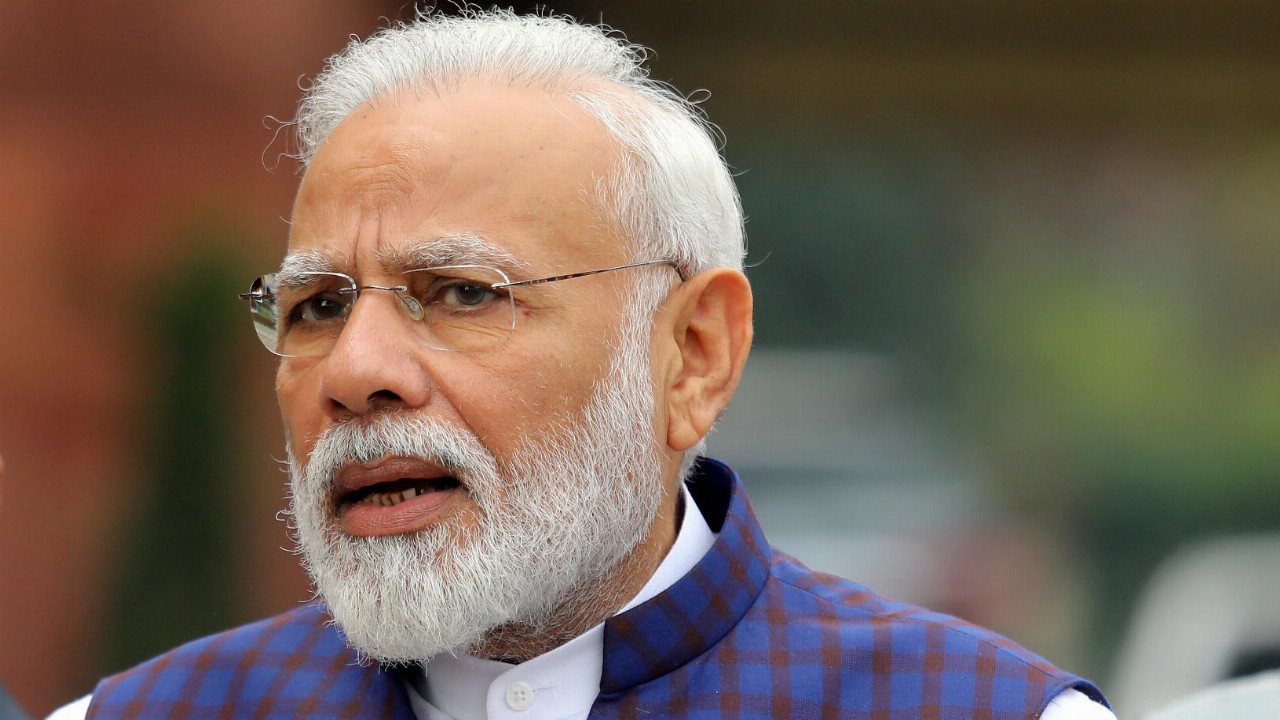 India’s Prime Minister Narendra Modi has announced an upcoming 100 trillion rupees (A$1.83 trillion) infrastructure spending plan in a speech on the country’s 75th anniversary of independence.

The Bombay Stock Exchange (BSE) on Monday bucked the trend of other Asian markets which turned red on concerns of regional instability and slower than expected economic growth.

After rapidly advancing across Afghanistan in recent weeks, the Taliban overran the capital Kabul and took control of the country. Hundred of thousands more people attempted to flee.

Meanwhile, the world’s second-largest economy released economic data which showed growth occurred at a slower rate than analysts had forecast. Retail sales in China increased 8.5 per cent in July, and industrial production grew 6.4 per cent in the month.

Malaysian media reported over the weekend Prime Minister Muhyiddin was expected to resign on Monday. The news weakened the Malaysian ringgit and sent the Bursa Malaysia lower.

Asia’s third-largest economy is still very much in the grips of the COVID-19 pandemic. On Monday, India’s Ministry of Health reported 32,937 new infections and 417 deaths within 24 hours.