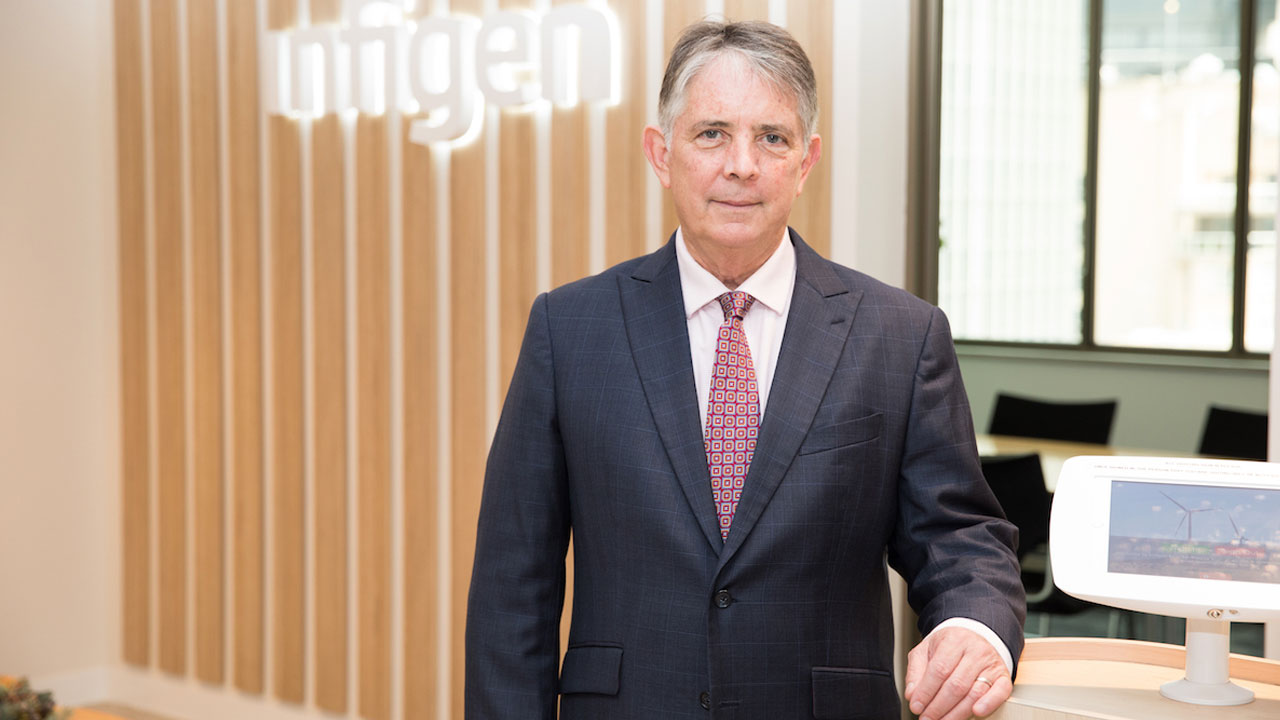 UAC has purchased an interest of 12.82 per cent in Infigen and intends to make an off-market takeover bid of 80 cents per Infigen stapled security, implying a total equity value of $777 million.

This offer is a 43.4 per cent premium to the one-month volume weighted average price of 56 cents per share.

UAC is an Australian investment holding company who is owned by AC Energy Group (75 per cent) and the UPC Renewables Group (25 per cent). Both of these companies are based in Asia and are long term investment partners.

UPC\AC Renewables Australia is in turn operated as a joint venture between AC Energy and the UPC Renewables Group.

“The offer is particularly attractive in the context of recent falls in electricity prices as well as Infigen’s relatively high debt servicing cost,” UAC said.

Before the deal is completed, a number of conditions will need to be met, such as approval from the Australian Foreign Investment Review Board (FIRB) and conditions regarding Infigen’s debt agreements.

“The businesses of Infigen and UPC\AC Renewables Australia are complementary from an investment perspective,” UAC Chairman Anton Rohner said.

Infigen provides Australian businesses with firm supplies of reliable and competitively priced clean energy from a fleet of wind farms.

“We have ready access to capital and significant renewable energy expertise that will position us well to support Infigen’s pipeline of projects and focus on much needed renewable energy investment and associated employment in Australia,” he added.

UAC will send a copy of the Bidder’s statement to ASIC, ASX and Infigen shortly.

IFN by the numbers