Infinity Lithium (INF) shares have dropped this morning on the news an integral permit for its San Jose Joint Venture project had been rejected.

The ASX-lister has been subject to an ongoing administrative discourse with various Spanish regulatory bodies over a research permit granted for the project in 2016, which was subsequently withdrawn in 2019.

INF has since been attempting to contend the decision on the grounds the process has been littered with “multiple inconsistencies and administrative errors”.

The proposed fully integrated industrial Project is said to be the second-largest hard rock lithium deposit in the European Union.

The company’s latest announcement revealed The General Directorate of Industry, Energy and Mines of the Regional Government of Extremadura (Junta)
had rejected the administrative appeal filed by its joint venture, Tecnología
Extremeña del Litio, against the resolution that denied the research permit.

Despite the setback, Infinity maintains an optimistic legal position against the decision and affirms the regulatory body’s decision to cancel the permit was a “direct breach of the law” and contradictory to previous rulings.

In the interim Infinity has secured more relaxed repayment arrangements with its joint venture partner, Valoriza Mineria, while the joint venture prioritises regaining the permit.

“We reiterate our commitment to absolute legality in the process of resolving the multiple administrative inconsistencies and applications of judgements by the Junta,” he said.

“The administrative and legal resolution in the face of the same facts cannot change its criteria to suit political endeavours and the Company is confident of a positive resolution under the rule of Spanish law.” 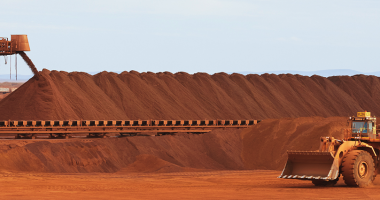 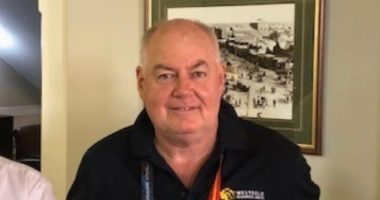