Infinity Lithium Corporation (INF) has nosedived on the ASX today after an investigation permit for its flagship San Jose Lithium Project in Spain was cancelled by a Spanish regional government.

The official cancellation of the Investigation Permit Valdeflorez (PIV) comes after a string of issues around the project over the past few years — including concerns about the "urban feasibility" of the research permit given how close it is to the Spanish town of Cáceres.

Infinity Lithium said it "strongly disputes" the decision by the Spanish junta and, after seeking legal advice, has lodged an appeal to the cancellation.

The company said it considers the call to cancel the PIV in "direct breach of the law and in contradiction of previous rulings by the Junta".

Further to this, Infinity Lithium said the decision to cancel the PIV was only the result of "multiple administrative decisions and errors" over the years.

"The company, in unison with our joint venture partners, is reserving all rights relating to the cancellation of the PIV and those relating to the original call for tender and subsequent award resolution, in which the regional government process was predicated on the non-existence of insurmountable legal obstacles," Ryan said.

"Furthermore, the Junta’s administrative fault in the original application process led to the 2019 decision to revert the PIV into application, facilitating the pathway to this most recent decision," he said.

As it stands, Infinity Lithium owns 75 per cent of the San Jose project, which it touts as one of the largest hard rock lithium deposits in Europe.

Infinity Lithium said back in June 2019 that the Extremadura Regional Government made an administrative error regarding the San Jose PIV which resulted in the permit reverting back to application status.

The company said the government recognised and acknowledged the error and began the process of rectifying the issues. Infinity Lithium had originally been granted the permit in October 2016.

Infinity claims that the Head of the Industrial, Energy and Mining Guidance Services of Cáceres issued a report in October 2020 that rejected claims the San Jose project was too nearby to a town to build up the mine.

It was this same Head of the Industrial, Energy and Mining Guidance Services that issued the resolution to cancel the application this year — which Infinity Lithium said is in "clear contradiction" of previous decisions.

As such, Infinity Lithium said it believes its appeal is based on "very strong legal grounds" to have the cancellation resolved.

Nevertheless, news of the cancelled permit wrought havoc on Infinity Lithium's share price today, with INF shares tumbling 65.26 per cent to close at 6.6 cents each — their lowest point since June 2020. The company has a $76.5 million market cap. 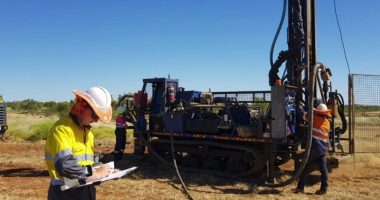 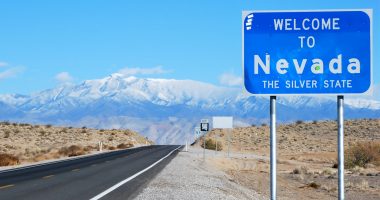