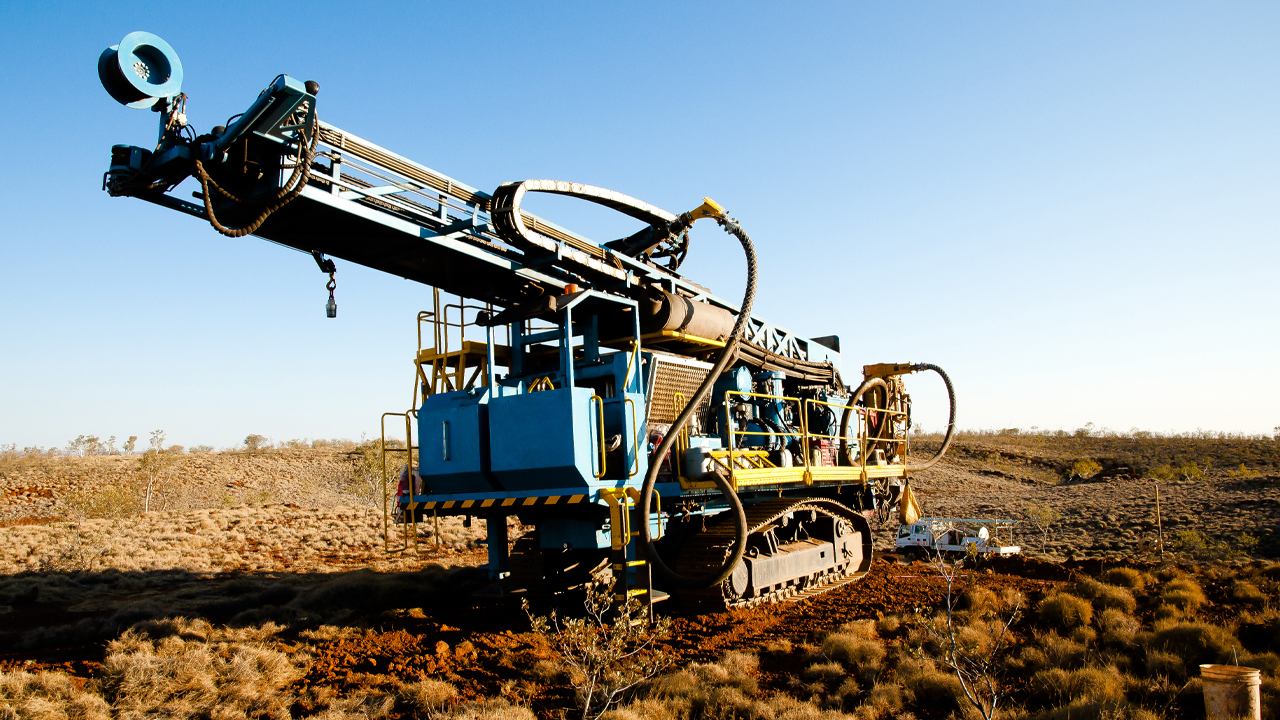 Liontown Resources has advised initial drilling results, at its Buldania Lithium Project, has extended mineralisation at the Anna prospect.

Liontown’s Buldania Project is located approximately 30 kilometres east of the Norseman region in southern Western Australia. This area is well-known for hosting large lithium deposits such as the Mt Marion and Bald Hill mines.

Buldania marks the company’s second lithium project and is currently being advanced as well as the Kathleen Valley Project.

Reverse Circulation (RC) drilling re-commenced in June 2019 and since then, 47 holes have been drilled for 8497 metres. Most of the drilling conducted this year has been at the Anna prospect.

This recent drilling has extended the previously defined mineralisation at the Anna prospect to the south-east and east for a continuous strike length of at least 1.4 kilometres. The mineralised system remains open both along strike and at depth.

Up to 15 further RC holes for approximately 3000 metres of drilling are planned at Anna as part of this program.