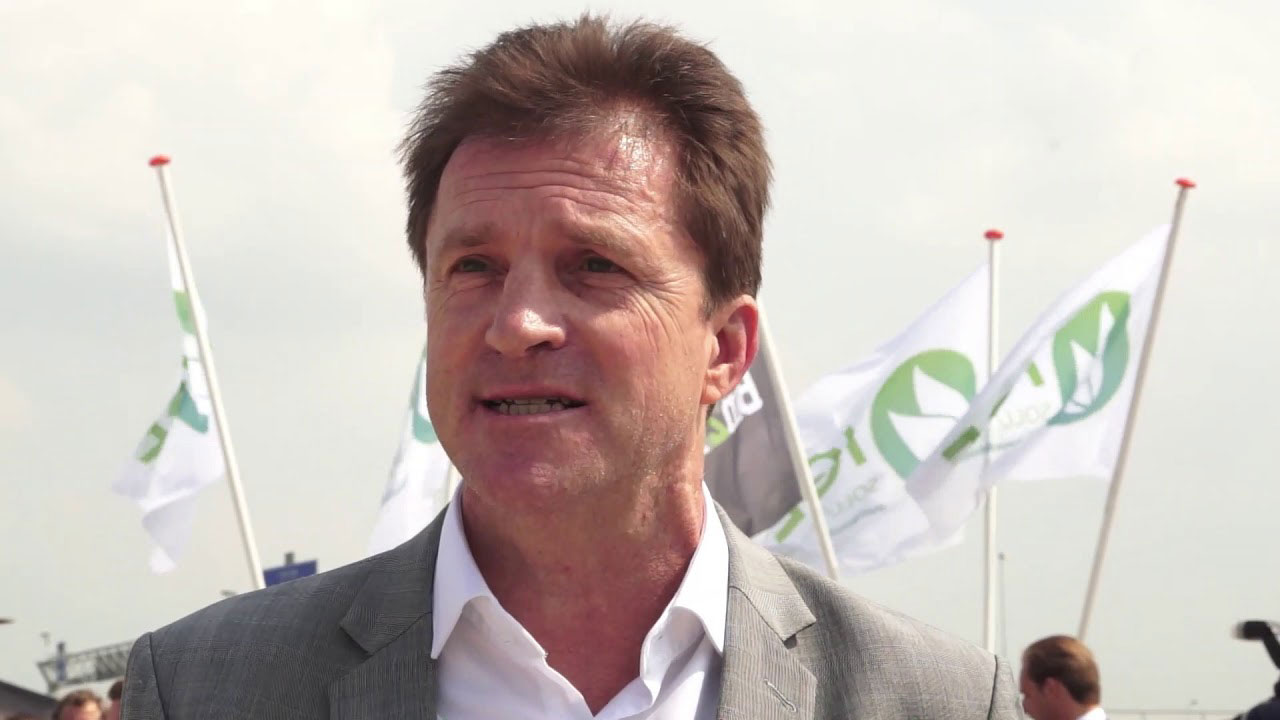 As part of a 10-year agreement, Odyssey has been supplying end-of-life plastic products to IGE, which the company then uses to produce valuable fuels, such as diesel and petrol.

However, a recent review of the agreement structure of the relationship focused on mitigating the risks that might impact this supply.

As such, and following intensive due diligence, IGE determined that the most prudent course of action would be to acquire Odyssey’s business and assets. This would effectively absorb the company and its functionality into IGE’s existing business model.

This decision comes as part of a wider plan to roll-out an additional 20 processing plants worldwide. The acquisition is expected to allow for a higher level of integration, flexibility and control, as well as international coordination that would otherwise not be achieved.

From a financial perspective, the addition of Odyssey to IGE’s business will simultaneously reduce risk and augment the company’s value by bringing core functions in-house. These include a security of plastic supply, specialist procurement knowledge, direct pathways to international suppliers, and a direct control of plastic quality.

The term sheet that has been signed in conjunction with the announcement proposes an acquisition price of $3.6 million. It’s expected that this will be paid out in instalments over the next three years, subject to the satisfaction of certain targets and milestones.

Some of these pre-contract conditions include obtaining any necessary third-party consents, executive employment contracts for Odyssey’s staff, completion of due diligence reviews, and internal corporate approval.

Should these conditions not be met within a period of 12 months, the acquisition agreement will cease to be effective.