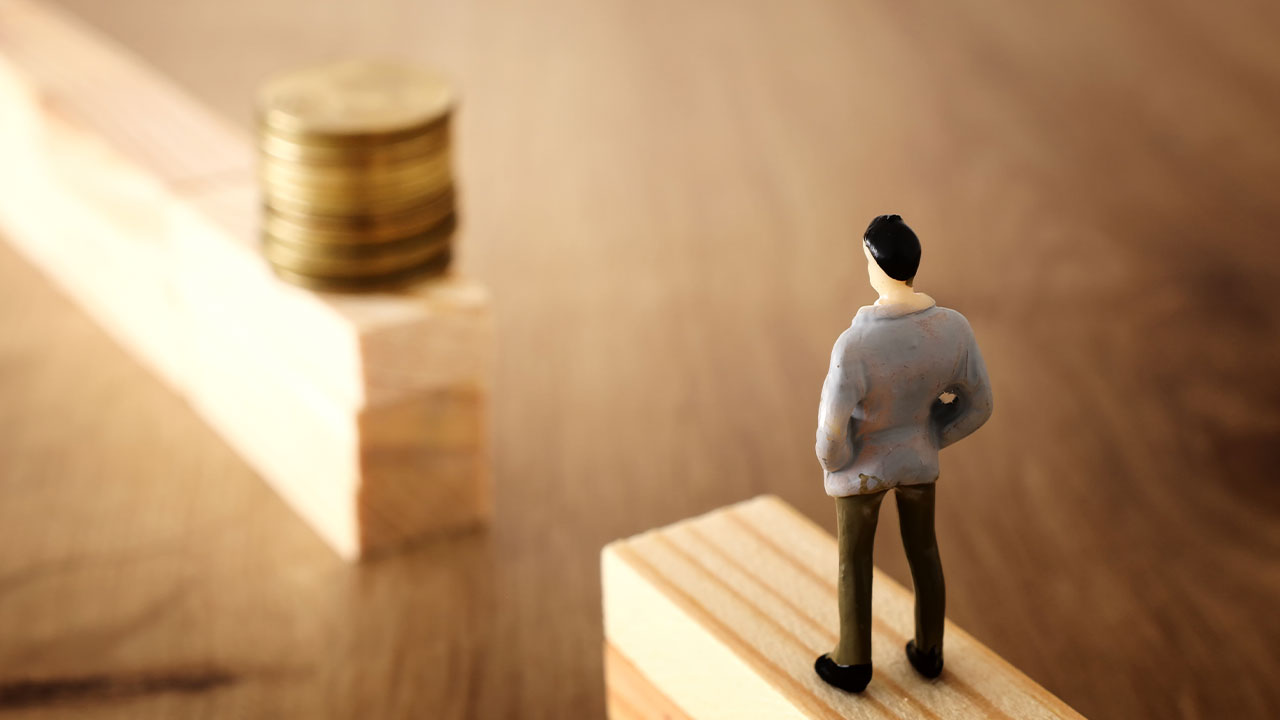 The company has taken its shareholders for a rollercoaster ride this year and they are still waiting for clarification on when funding is going to hit IGE's bank account.

The plastic-to-fuel company now says it is expecting to receive a funding schedule by March 31.

The IGE confusion all started when IGE announced it has locked in over $400 million in funding from the Abu Dhabi Investment Authority (ADIA) for its U.S. project.

The funding was finalised through Integrated Green Partners (IGP), which is a joint venture between IGE and GEP.

IGP was going to pocket US$300 million from ADIA through the Abu Dhabi investor's U.S. partner Tangier Service Enterprises.

However, days later, shareholders were puzzled to find out that IGE backtracked on the previous announcement, saying ADIA is not the source of funding via its partner Tangier Service Enterprises.

"The Abu Dhabi Investment Authority has not been involved at any time either directly, or through intermediaries, with this project or the company in question," Erik said in January.

IGE told investors that it has been advised ADIA does not have any involvement with Tangier.

Later, the ASX suspended IGE's shares so the company could explain itself.

In early February, IGE shifted the blame to GEP, saying it was their mistake. Allegedly, GEP confirmed several times ADIA was the source of the funding and IGE believed them.

Nevertheless, despite the incorrect information, IGE said the funding is still on its way through Tangier. The first $39.6 million of the hefty funding was expected on February 14, but the company has not yet revealed whether the money has actually arrived.

IGE now says it is awaiting a funding schedule from SGC and GEP. The updated funding commitments will assist with planning and allow a forward momentum.

"The commitment from GEP and SGC to provide funding and to support IGE has not waivered," the company told the market.

IGE has blamed the coronavirus for the further delays in funding times, but shareholders might be seeing this as a cop-out given the chaos from IGE so far.

It is important to note that IGE never mentioned anything about Tangier in today's announcement. While this does not necessarily mean the Tangier funding is no longer on the way, the omission of the alleged funding partner may be leaving a sour taste in investors' mouths.

Funds from GEP and SGC will be used to complete the Amsterdam Project, and progress its U.K. Northhampton site and it's Thailand Site.

The company currently has full environmental permits to operate a plastic to fuel facility that produces 70 million litres per annum of road-ready fuel by processing 200 tonnes per day of plastic.

IGE shares have been suspended since Monday, January 20, with last trade at 13 cents per share. 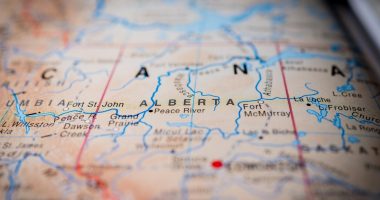 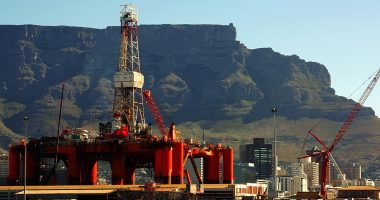 Renergen (RLT) has announced an update to its current drilling operations at its Virginia Gas Project in South Africa.