Integrated Green Energy Solutions (IGE) has locked in over $400 million in funding to build its IGP Camden project in the U.S.

The funding has been finalised through Integrated Green Partners (IGP) — a joint venture owned half-and-half by IGE and its U.S. partners GEP Fuel and Energy Indiana.

Following its announcement from the end of December 2019, IGES told investors today it has secured the funding from the Abu Dhabi Investment Authority (ADIA). ADIA is owned by the Emirate of Abu Dhabi and acts as an investment fund on behalf of the Abu Dhabi government.

IGP will pocket US$300 million (A$435 million) from ADIA through the Abu Dhabi investor's U.S. partner Tangier Service Enterprises. The investment, however, comes with some important perks for Tangier.

In return for its investment, Tangier will take a five per cent interest in IGP, a seat on the board, and non-voting preferred stock paying a yearly dividend of 3.5 per cent of the funding balance minus any repayments made.

IGE said the companies plan to pay back the full $435 million over a five-year period to gradually reduce the dividend payment to Tangia.

An initial US$39.6 million ($57 million) payment is expected before the end of January to speed up the start if the IGP Camden project's production.

The project in question will be able to process 1200 tonnes of auto shredder residual (ASR) per day into a variety of different fuels and products, including diesel and marine fuel.

IGE shares saw a morning spike after today's news but have since slipped into the red. In mid-afternoon trade, IGE shares are down 2.94 per cent and selling for 16 cents each. 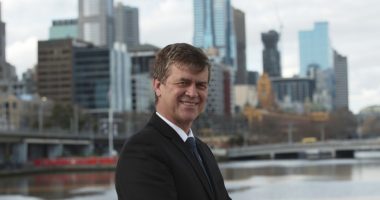 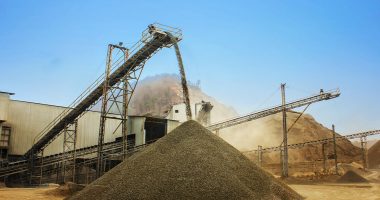 Investors are selling off Elixir Energy (EXR) shares in bulk today after an underwhelming operations update from the company’s Mongolian Nomgon IX project. 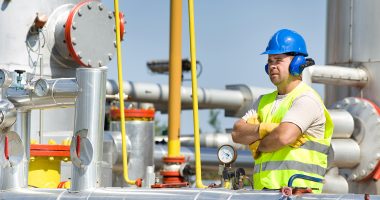 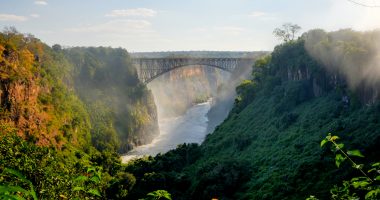