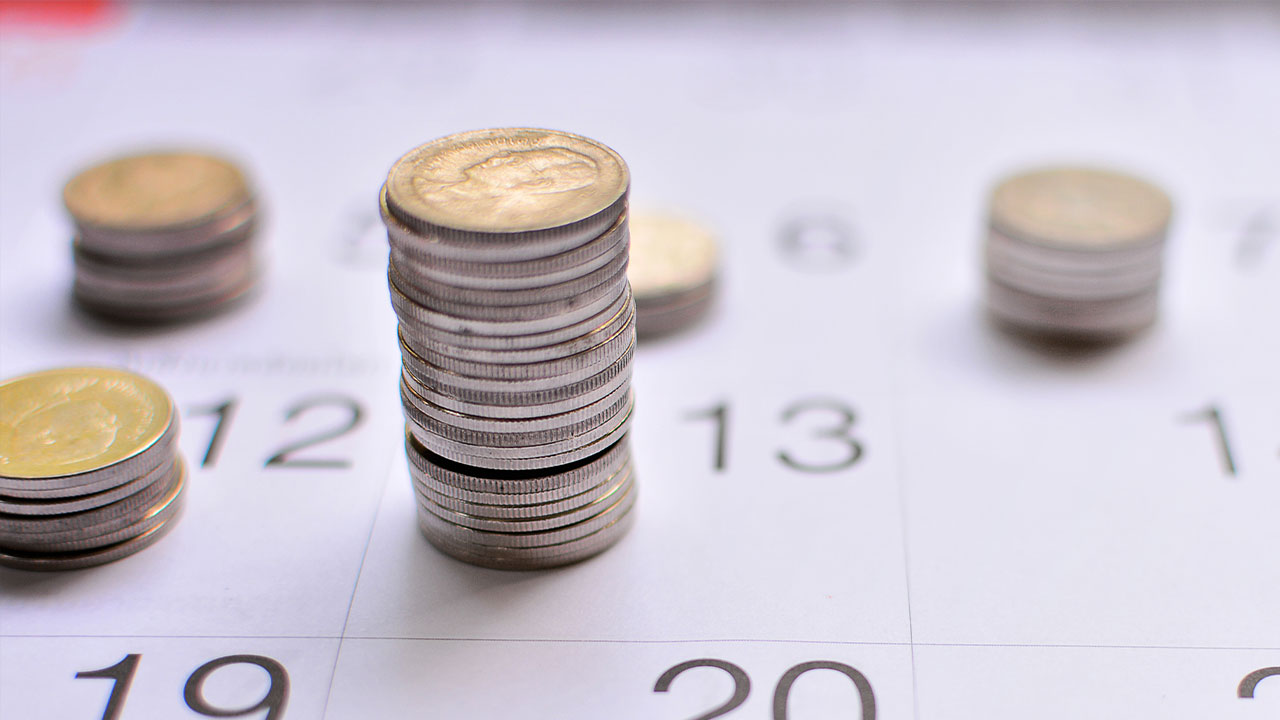 The company said the funding schedule was on the way in an update to shareholders last week. In the announcement, the plastic-to-fuel company said COVID-19 was causing some delays in meeting funding timings.

Get out of funding free

Today, IGE released a funding schedule from Structure Capital Growth (SGC), highlighting a total US$90 million (A$147 million) to be in the IGE bank account by the end of December 2020.

However, two months ago IGE said the first SGC funding payment would be made before the end of February. According to today’s funding schedule, the first funds will now only be drawn down on April 30.

Further, IGE has another US$70 million (A$114 million) funding from GEP Fuel and Energy Indiana slated for September 2020, with the initial upfront US$7.5 million to be paid before the end of April.

Similarly, the first $39.6 million from the GEP funding was supposed to hit IGE’s books on February 14.

Now, it seems the company is holding onto a get-out clause in today’s updated funding schedule. IGE said the GEP funding is on the way “on the basis that markets remain reasonably stable over the coming weeks”.

As for the SGC funding, a statement from SGC President Brian Engel said:

“Assuming a reasonable continuation of stabilization of major markets in the coming weeks, we expect that the first loan instalment will be paid in 30 days. It is anticipated also that thereafter two payments will be made per month over a nine-month period as per the loan agreement dated 7 June 2017, with the total loan amount at the end of that nine-month period being US$90 million.” [Emphasis added.]

Thus, while the company is likely trying to keep an open book given the last quarter of shareholder confusion, investors might be concerned the company is already preparing excuses for if funding is delayed further.

Interestingly, the company once more made no mention of the US$300 million funding from Tangier Service Enterprises, which was the beginning of the confusion.

In mid-January, IGE said U.S.-based Tangier would provide US$300 million in funding through its partner, the Abu Dhabi Investment Authority (ADIA). Of course, it was later revealed that the ADIA was not in any way associated with Tangier.

Two weeks later, the company tried to calm angry investors by shifting the blame to GEP, who sourced the Tangier funding.

IGE said it was convinced, based on communications with GEP, that the ADIA was involved in the transaction. Regardless of the blunder, however, IGE insisted the US$300 was still on the way.

The only consequence of the misinformation, according to IGE, was that now the cash would hit the IGE bank in February instead of January.

“Despite the revision of the funding date, based on all the work done to reach this point, I remain absolutely confident that the Tangier funding will be delivered in February.”

Since then, however, IGE has remained eerily quiet about the US$300 million. In fact, the word “Tangier” has not appeared in an announcement to shareholders since the alleged funding was confirmed by Stephen.

While this does not necessarily mean the funding has not been received, one would expect that with all the confusion around the Tangier funding IGE would want to clear the air as soon as possible.

As such, while shareholders might be grateful to finally receive a concrete funding schedule, today’s update is likely taken with a grain of salt.

Of course, it’s not yet certain how investors will react to today’s news; IGE shares are still locked up by the ASX.

Shares were suspended on January 17 after the ADIA blunder but lasted traded for 13 cents each.