Integrated Green Energy Solutions (IGE) has been given a chance to explain itself to disgruntled shareholders to soften the impending blow to its shares.

The plastic-to-fuel company has had its shares suspended by the Australian Securities Exchange (ASX) following an aftermarket announcement late Friday afternoon.

In the announcement, IGE backpedalled on an earlier statement in which it claimed it would be receiving over $400 million in funding from the Abu Dhabi Investment Authority (ADIA) — a fund run by the Emirate of Abu Dhabi and with roughly US$850 billion ($1.2 trillion) worth of assets under management.

IGE said ADIA would provide the funding through its U.S. partner Tangier Service Enterprises. As it turns out, however, ADIA is not involved with Tangier at all. In fact, the investment fund told The Market Herald it has never been involved with IGE in any way.

"The Abu Dhabi Investment Authority (ADIA) has not been involved at any time either directly, or through intermediaries, with this project or the company in question.”

Nevertheless, IGE assured investors the initial agreement with Tangier is still locked in, meaning the funds are on the way.

However, very little is known about Tangier. IGE said the company obtains its funding from "a variety of sources, including private and public institutions and individuals", but Tangier's website gives no details of previous transactions or even names of directors.

As such, shareholders who topped up or bought in following the investment news may have never placed their orders had the ADIA name not been attached to the funding.

Of course, no further details regarding how IGE made such a mistake have been given yet, hence the forced trade suspension.

Market speculation suggests the company's shares will take a beating once they are unfrozen, but shareholders are yet to hear the full story.

In the interim, the market can do naught but wait. IGE shares last traded on Friday afternoon — before the ADIA retraction — for 13 cents each. IGE has a $51.2 million market cap. 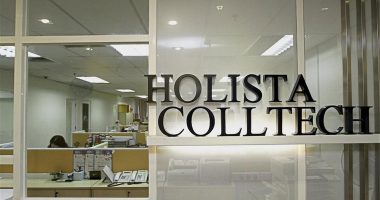 After dominating headlines over the past month, small-cap biotech company Holista Colltech (HCT) is back in the spotlight today but for all the 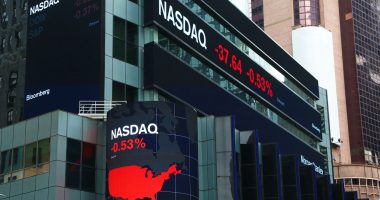 " Advance Nanotek (ASX:ANO) has bad blood with the ASX, looks to NASDAQ

Advance Nanotek (ANO) has updated the market on the recent suspensions. 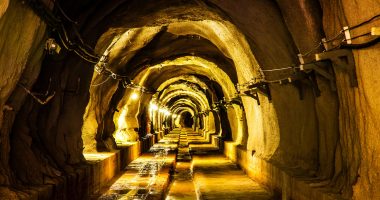 Alto Metals (AME) is keeping its cards close to its chest as it weighs up the pros and cons of Goldsea Australia’s $20.7...