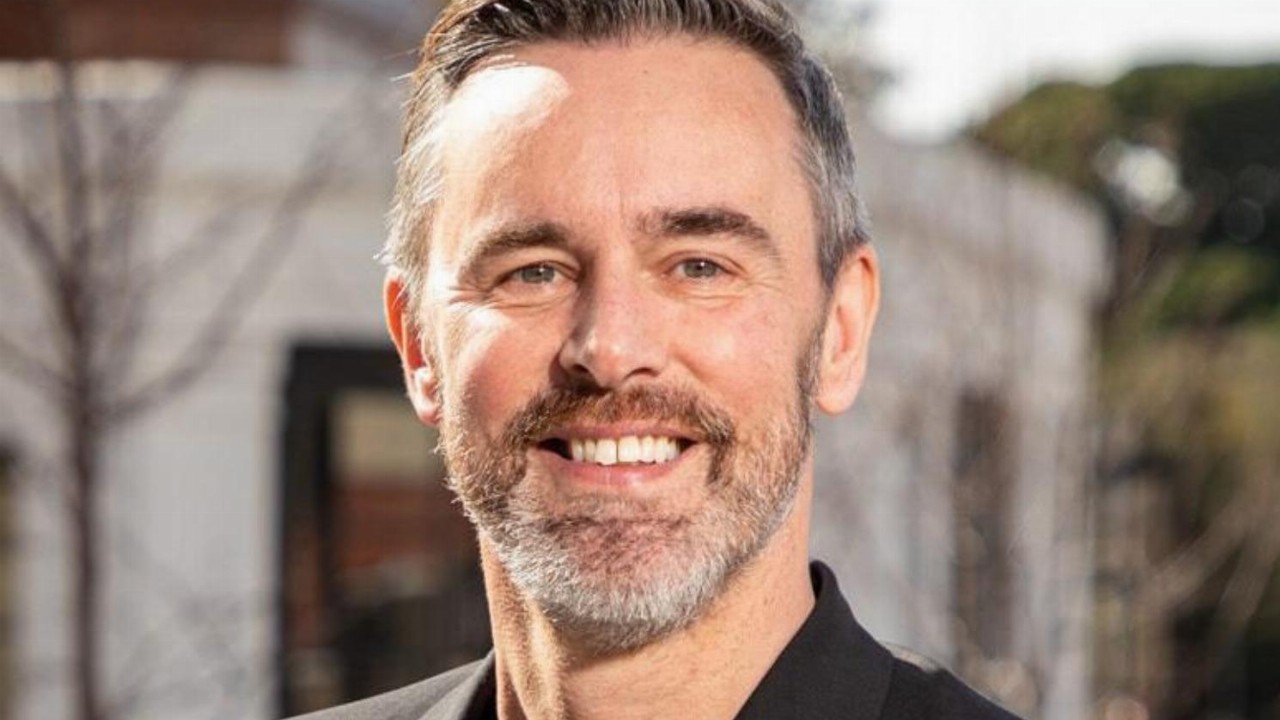 InteliCare Holdings (ICR) has undergone a major restructure of the company, seeing changes to multiple roles on the company’s board.

Dr Neale Fong has been appointed Independent Non-Executive Chairman of the Intelicare Board and will receive a fee of $90,000 per year along with performance rights, subject to shareholder approval.

Dr Fong is a registered medical practitioner, who brings with him over 35 years’ experience in a wide range of leadership roles in both the private and public hospital systems. Amongst his leadership roles, he has been Director General of the WA Department of Health, CEO of St John of God Hospital Subiaco, and Deputy Chair of the Bethanie Aged Care Group.

Cam Ansell has also joined the board as Independent Non-Executive Director. Mr Ansell has a background in undertaking comprehensive financial and operational reviews of retirement and aged care services in Australia, Asia, New Zealand, and the US.

The Non-Executive Directors appointments come with a $45,000 per annum salary, along with performance rights.

The director changes follow Dr Terry Sweeney, who was recently appointed Non-Executive Director, retiring from the Board. This comes after Dr Sweeney accepted a new full time executive position within the health industry.

To further support the strategic restructuring of the business, the company has formed a Clinical Advisory Committee. The first appointment to the committee has been Anne McCormack, who will focus on driving change through reconnecting components in the health system.

With the appointment of Daniel Pilbrow as the new CEO and the new strategic board changes, InteliCare said it will undergo a thorough review of the current operations and pivot its market strategy.

ICR by the numbers