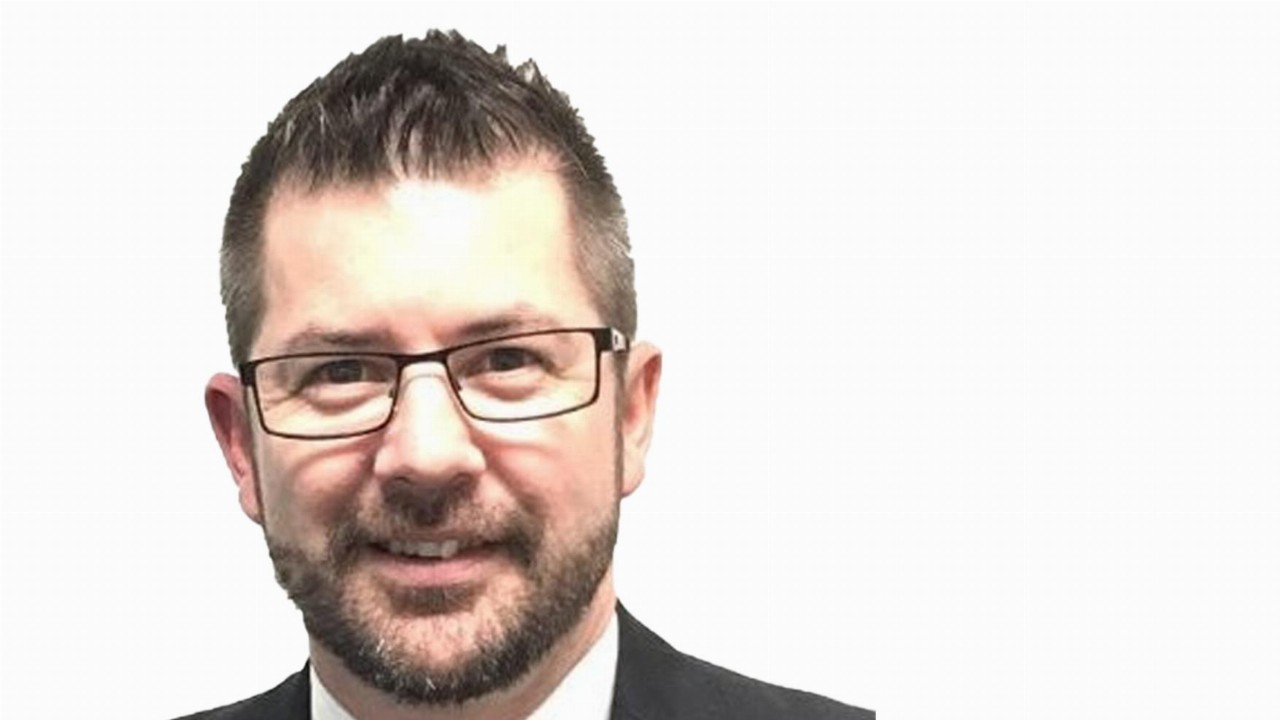 The result also led to intelliHR experiencing its strongest quarterly sales growth to date, with $1.1 million brought in by customer revenue.

Further, the new customer wins include four enterprise customers — one of which being the UK arm of global theatre chain, Showcase Cinemas. This acquisition was sourced through the Cintra reseller partnership signed in August.

Founder and CEO Rob Bromage commented on the achievement.

“The new customer win represents a significant step in delivery of our global growth plan, with the Cintra partnership reseller channel delivering its first enterprise customer win in the UK.”