IntelliHR (IHR) has spiked on the ASX today following the release of its latest half-yearly financial report.

In the report, the human resources management specialist revealed an 82 per cent boost in contracted annual revenue to almost $2.9 million compared to the same half-yearly period in 2019.

IntelliHR management said the strong growth over the first half of the 2021 financial year was driven by the company's recent North American and U.K. expansion, with seven new customer contracts drawn up in those jurisdictions despite COVID-19 woes.

However, as is often the case with expansion, IntelliHR's revenue growth was offset by higher expenses, which increased by 63.7 per cent compared to the same time in 2019 to just under $1.5 million. The result was a deeper net loss for the half-year, which grew by 31 per cent to $3 million compared to the $2.3 million loss in the first half of the 2020 financial year.

"Over 40 per cent of our subscribers are now located outside Australia and we have entered a new phase in our revenue generation with three international enterprise customers added in 1H21," Robert said.

"This increased average customer headcount by 45 per cent. IntelliHR's recent continued enterprise success has established its credibility as having a strongly differentiated people management solution capable of competing with leading industry incumbents," he said.

He added that the company's customer base now spans across 18 countries, with ongoing expansion into North America underway.

The business was thrust into the spotlight in August 2020 when tech entrepreneur Bevan Slattery invested $2.5 million into the company and touted the importance of IntelliHR's tech in a COVID-19-riddled world.

Looking ahead, IntelliHR said its key areas of focus for the second half of the 2021 financial year will be timing its ongoing expansion into American and U.K. markets with a global economic recovery from the COVID-19 pandemic.

The company said it will continue investing in its research and development work to build a "marketplace ecosystem" with global tech vendors through strategic partnerships.

Investors seem supportive of this plan, with IHR shares up 8.97 per cent at 3:01 pm AEDT to trade at 42 cents per share. The company has a $108 million partnership. 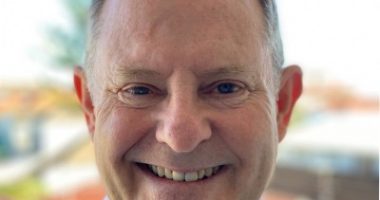 Iress (IRE) has terminated its process deed with Luxembourg’s EQT Fund Management after the parties were unable to come to an agreement. 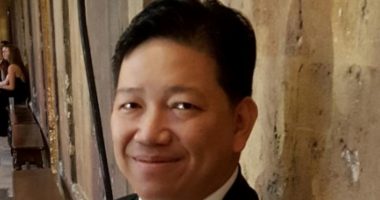 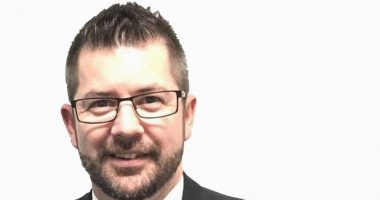 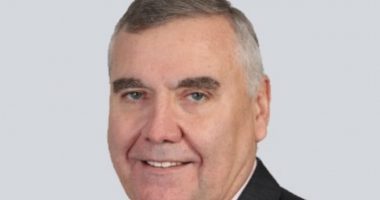 Dotz Nano (DTZ) has entered a distribution agreement with El Alamo and has already received a US$220,000 (A$300,630) initial purchase order.