Investec sets sights on $81M worth of industrial properties 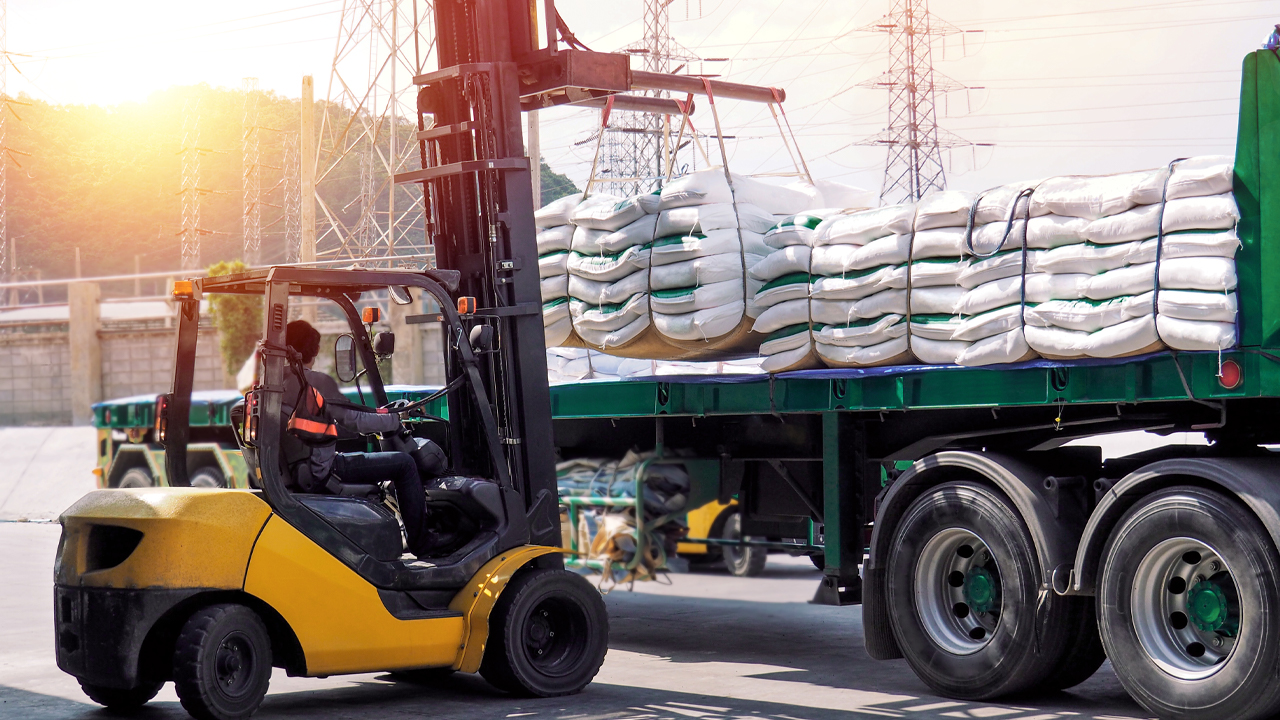 Investec has entered into agreements with big property player Charter Hall Prime Industrial Fund to purchase properties in Welshpool in W.A., Gillman in S.A., and East Arm in the N.T. Investec has offered to cough up $81 million for the purchase.

The industrial buildings are currently leased by some major agribusinesses and wool, cotton, and road freight companies. Investec said these properties have an initial yield of 7.3 per cent.

“Each of the properties being acquired is underpinned by strong tenant covenants and located near major transportation hubs,” Graeme said.

“The acquisitions offer an attractive return profile with an initial yield of 7.3 per cent and contracted annual rental growth of over 3 per cent,” he said.

In order to finalise these purchases, however, Investec is turning to investors for support. The company has launched an $84 million capital raising campaign to fund the big buys.

As part of the capital raising plan, roughly 55.5 million new shares will be offered at $1.52 per share, representing a 3.8 per cent discount on the company’s last closing price of $1.58 per share.

The placement will is fully underwritten by J.P. Morgan Securities and Macquarie Capital.

The company said in an announcement to the ASX today that the purchases will strengthen its balance sheet and provide roughly $239.2 million of further acquisition capacity.

Investec is in a trading halt today, so it is not yet certain how the market will react to today’s news. Since listing on the ASX just four months ago in late May 2019, Investec has seen its share price steadily rise from $1.32 per share to its last close of $1.58 each.