According to Investigator the project can be brought into production for approximately $131 million and has an expected five to seven-year project life. 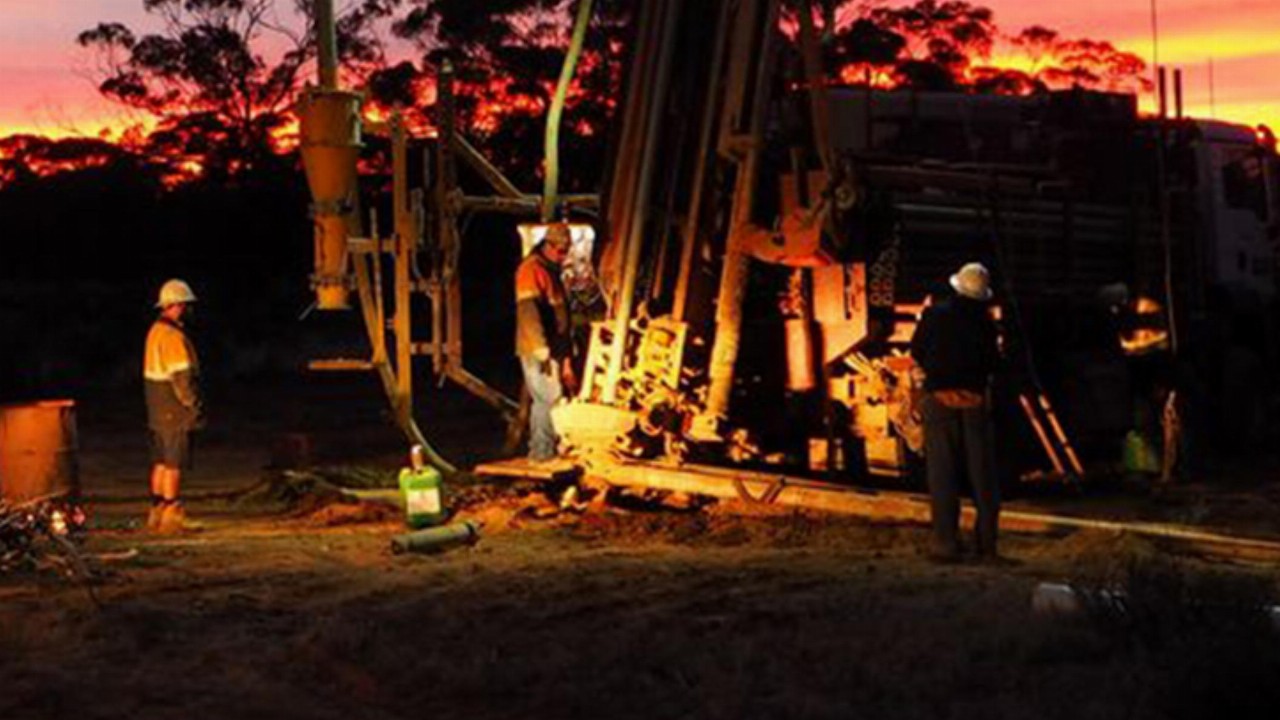 The company said the study highlights the low-risk nature of the high-grade, near-surface open pit at the Paris project.

The project reportedly delivers strong economics including a pre-tax net present value of $202 million to $245 million and an internal rate of return of 47.9 to 54.1 per cent.

The PFS also outlines a pre-tax net operating cashflow of between $487 million to $602 million with a payback period of approximately 2.3 to 2.8 years over a project life of five to seven years.

According to Investigator, the Paris Silver Project can be brought into production at a forecasted cost of $131 million. The company also claims a low all-in sustaining cost of $17.45 per ounce of silver to deliver a life-of-mine operating margin of 49 per cent.

The project is also supported by a large, near-surface silver-lead deposit with a mineral resource estimate of 18.8 million tonnes at 88 grams per tonne silver and 0.52 per cent lead for 53.1 million ounces of silver and 97,600 tonnes of lead.

The company will proceed to completing a definitive feasibility study (DFS) and will also advance project financing initiatives in parallel with the technical and approvals work stream.

“The finalisation of the Paris Silver Project PFS marks a substantial step forward toward a project development decision,” he said.

“This comprehensive package of work, completed by the Investigator team that started with the resource drilling in September 2020, brings together all the makings of a feasible project, based on the recovery of silver alone.”