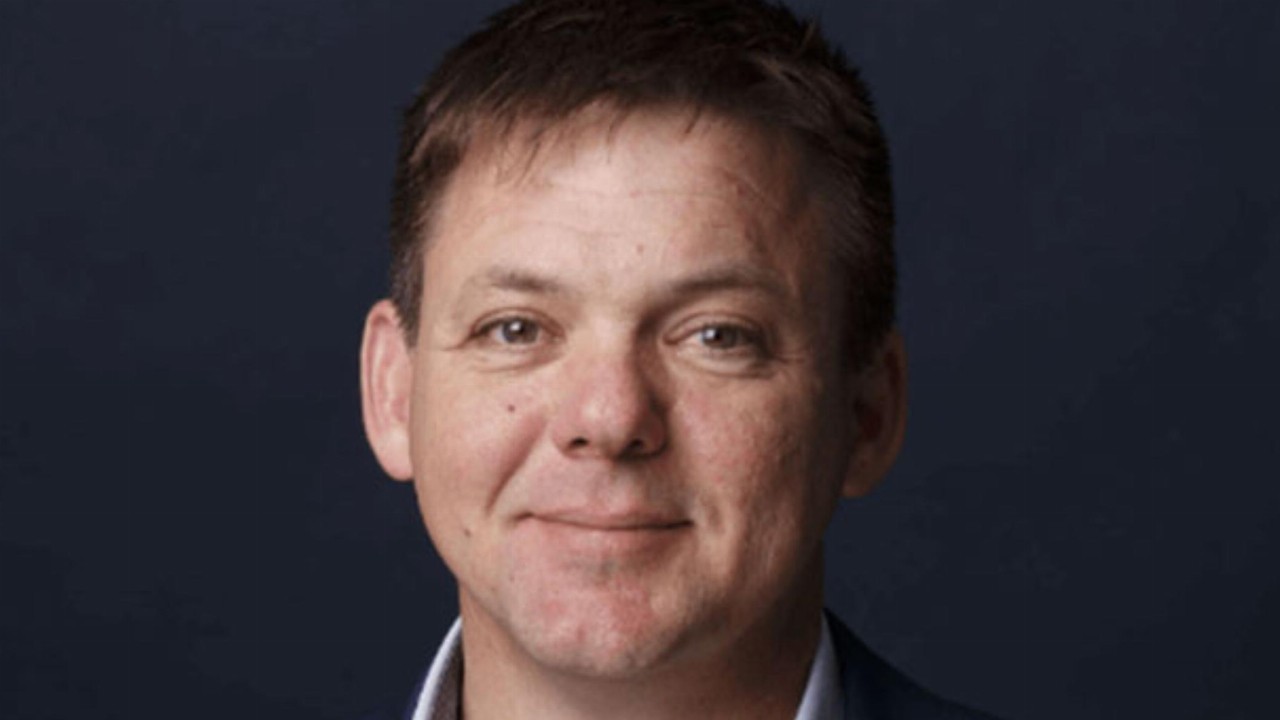 InvestSMART (INV) has released its financial results for the December 2020 quarter.

InvestSMART is an Australian digital wealth and advice platform that helps clients achieve their financial goals through the use of exchange traded funds (ETF), under a low-cost investment model.

The company recorded a 55.8 per cent growth to $351,066 in funds management fees compared to the September quarter. This was generated from Professionally Managed Accounts (PMA) and ASX-listed ETFs.

Subscription income declined 3 per cent to $1.18 million, and, by the end of the quarter, InvestSMART has 10,073 subscribers to its Intelligent Investor and Eureka Report content driven products. The company claims the subscription area will be a focus moving forward.

Total income also declined by a slight 1.3 per cent from the September quarter to $2.16 million.

Pleasingly though, funds under management continued to grow during the quarter and reached $246.4 million — marking an 18.2 per cent increase on the prior quarter. This is due to net fund inflows into its three intelligent investor ASX-listed ETFs and InvestSMART Professionally Managed Accounts products from investors.

Additionally, its PMA platform continues to attract fund inflows with the total number of PMA accounts increasing by 16.5 per cent to 1045 accounts.

“We expect to see the company growing total revenue quarter on quarter as we continue to build funds under management in both our InvestSMART’s Professionally Managed Accounts and Intelligent Investor ETFs, following the industry wide cessation of grandfathered commissions income on January 1 2021,” Managing Director Ron Hodge said.

IIGF raised a total of $33 million in its initial public offering in October.

The company ended the December quarter with $4.7 million in cash reserves.

INV by the numbers