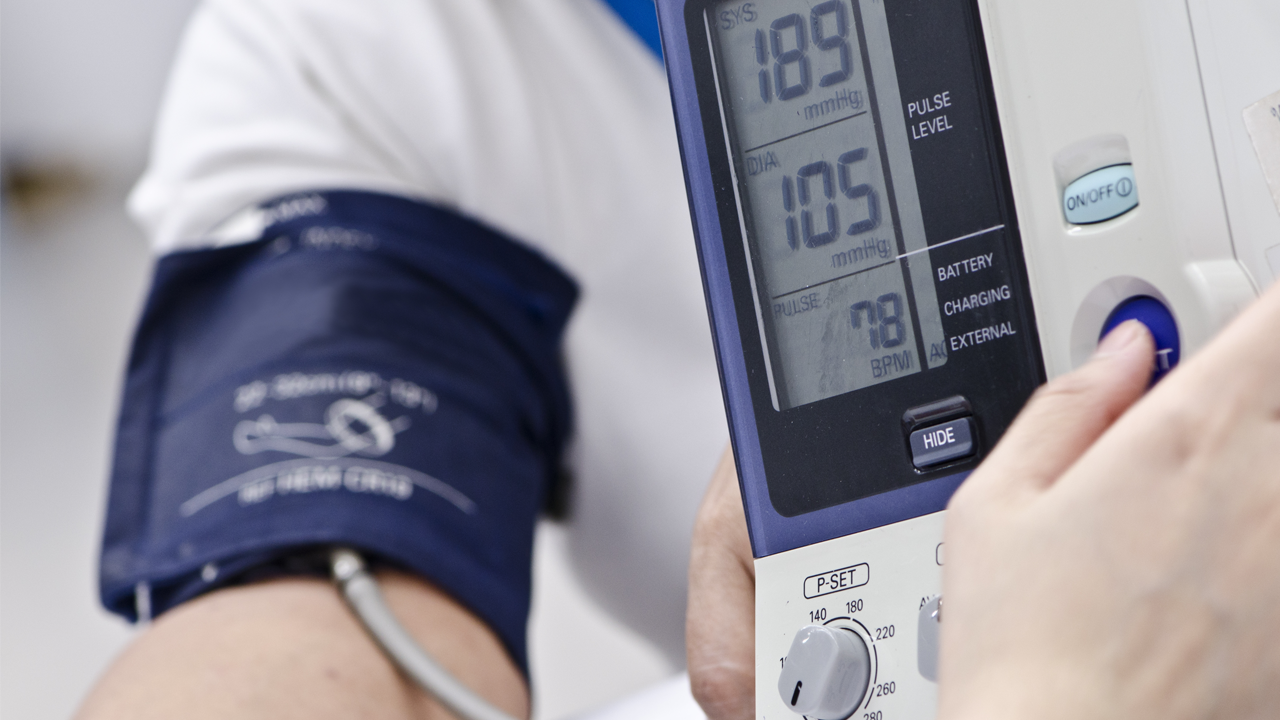 IIH is a condition due to high pressure that occurs within the spaces that surround the brain and spinal cord.

These spaces are typically filled with cerebrospinal fluid (CSF), which cushions the brain from injury, provides nourishment and carries away waste.

Symptoms include headaches behind the eyes, ringing in the ears in time with the heartbeat, and brief episodes of blindness.

Treatments that are currently available include a drug that may reduce the production of spinal fluid, surgery to relieve the pressure, and sometimes weight loss and dieting.

IIH is rapidly growing however, the incidence has increased by more than 350 per cent in the last 10 years.

Invex has significantly progressed the clinical trial, having dosed and enrolled the last four patients in October 2019 – well ahead of schedule.

Patients enrolled in the phase II trial are either dosed with a placebo or Invex’s Exenatide product for 12 weeks.

All patients are then monitored in real-time for changes in intracranial pressure.

“This is a very important study for Invex and the fact that we have executed ahead of forecast just underline the very significant patient need for new safe and effective therapies in IIH,” Chairman Dr Jason Loveridge said.

“We look forward viewing the data from the study in early 2020 and, if positive, initiating discussions with the relevant regulatory bodies regarding next steps in moving our first drug to market,” he added.

The purpose of the phase II trial is to demonstrate that Exenatide can significantly reduce intracranial pressure in IIH patients and to gather data which will be necessary to design a future trial.

Exenatide is a small peptide and synthetic version of the GLP-1 agonist exendin-4, which received approval in the U.S. and Europe for the treatment of type 2 diabetes.

Work in animal trials has shown that Exenatide can rapidly reduce intracranial pressure in a dose dependent manner. However, the current dosage forms are not optimised as of yet.

Having completed recruitment and dosage ahead of schedule, Invex has confirmed that the last patient is likely to receive the final dose of Exenatide in early 2020.

If this remains on track then Invex will report on the results in the first half of the calendar year 2020.

Invex shares are down 3.33 per cent, trading for 58 cents apiece.