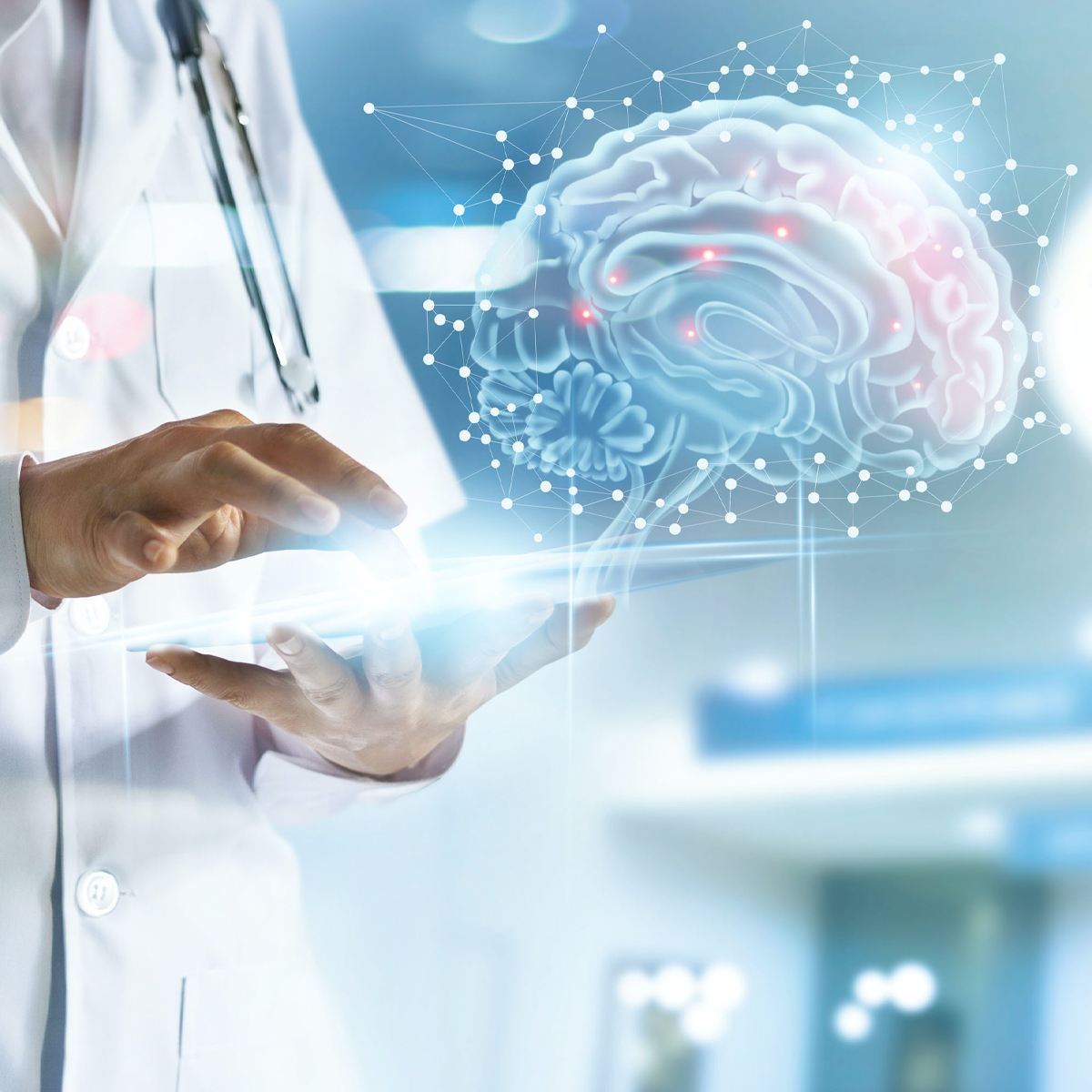 Invex Therapeutics (IXC) has been given the tick of approval in the UK to start its phase III trial of using Presendin to treat patients with Idiopathic Intracranial Hypertension (IIH).

Invex received clinical trial authorisation (CTA) from the Medicines and Healthcare Products Regulatory Agency (MHRA) for the IIH EVOLVE trial, which will see 240 recently diagnosed IIH patients given either Presendin or a placebo once a week over 24 weeks in a double-blind trial.

Patients with IIH suffer from severely raised intracranial pressure which causes disabling daily headaches and can compress the optic nerve. It’s most common in women who are obese and is a disease rapidly on the rise – increasing by more than 350 per cent over the last 10 years.

The trial will test the efficacy and safety of the drug and aims to change intracranial pressure in the patients, with a secondary outcome of improving vision and headaches.

The company says in addition to the approval, it has also received a “favourable ethical opinion from a research Ethics committee” – a requirement before the trial could begin.

Professor Alex Sinclair, Executive Director and Chief Scientific Officer of Invex, said the approval, as well as the favourable opinion, marks an “important step” for their phase three trial efforts across the world.

“In my clinic in Birmingham, I routinely observe the devastating effects of IIH on patients, their caregivers, and the associated healthcare costs to manage their disease, where standard drug therapies are lacking,” he said.

“Our research group has modelled the economic cost of IIH for England to be almost £500 million by 2030.

“In Scotland for example, the incidence of IIH has also materially increased to approximately 40 per 100,000 in obese females aged 15–44, which is a direct consequence of the increasing levels of obesity.”

The company is working through the next steps to get the trial up and running, with the first patient expected to be dosed after June 30.

Invex says this approval now allows the company to “better harmonise” the trial across other regulatory agencies. The company “remains confident” it will be approved in Australia during the September quarter.