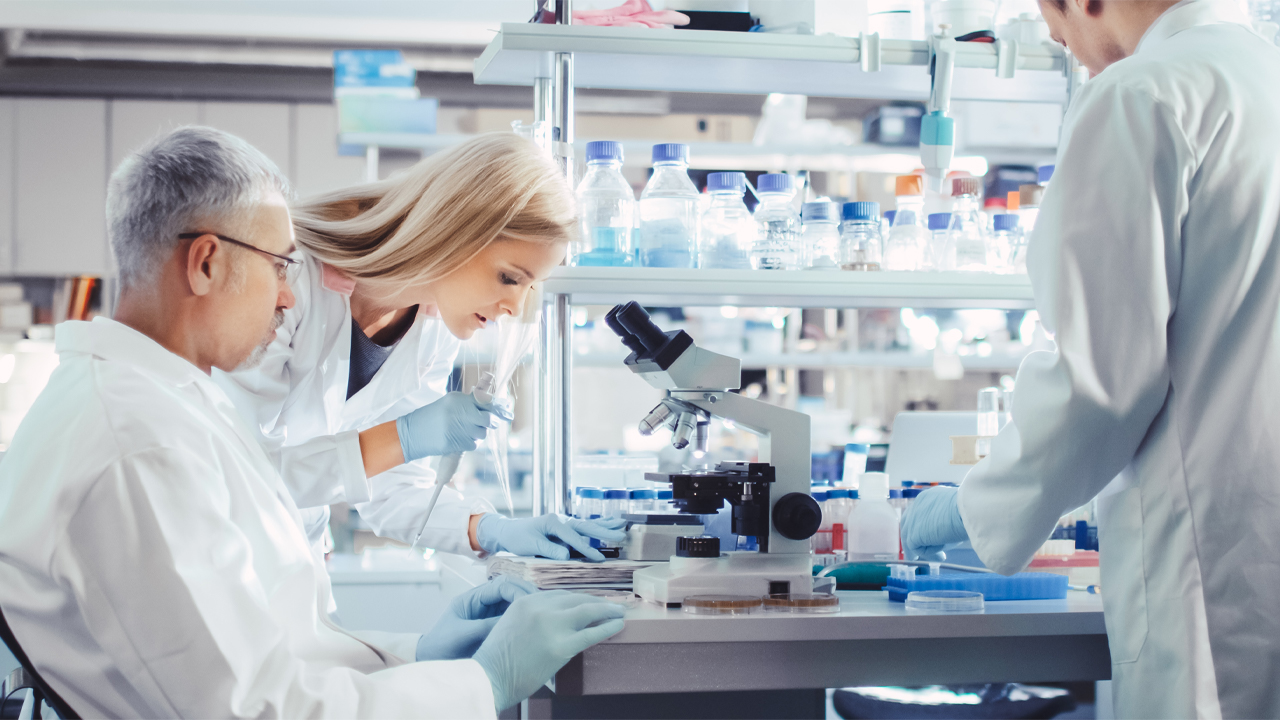 Invex Therapeutics (IXC) is reviewing its upcoming Presendin hypertension treatment trial after receiving feedback from the US Food and Drug Administration.

Invex sought the FDA’s guidance on the overall study design and its suggestion that intracranial pressure and headache be key endpoints for the trial.

In its feedback, the US federal agency recommended Invex consider a more “clinically meaningful” effect on visual function when measuring a change in the patient’s vision as a primary endpoint for the trial.

Further to this, the FDA said it considered intracranial pressure as an appropriate secondary endpoint of a study, but not a primary endpoint that would support approval of Presendin in Idiopathic Intracranial Hypertension (IIH).

Invex said the advice contrasted with feedback from the European Medicines Agency (EMA), which considered lowered intracranial pressure as an appropriate primary endpoint for the study.

The company said it intends to meet with its regulatory and clinical advisors in the coming weeks to determine the next direction for the phase three study.

Invex Therapeutics Chairman Dr Jason Loveridge said its submissions had sought to gain a broad consensus between the EMA and FDA.

“In its response, the Division of Neurology repeated the original Division of Ophthalmology feedback that visual function should be a key outcome measure of a study seeking approval of a drug for the treatment of IIH in the US,” he said.