Invex Therapeutics up 123 per cent after ASX debut 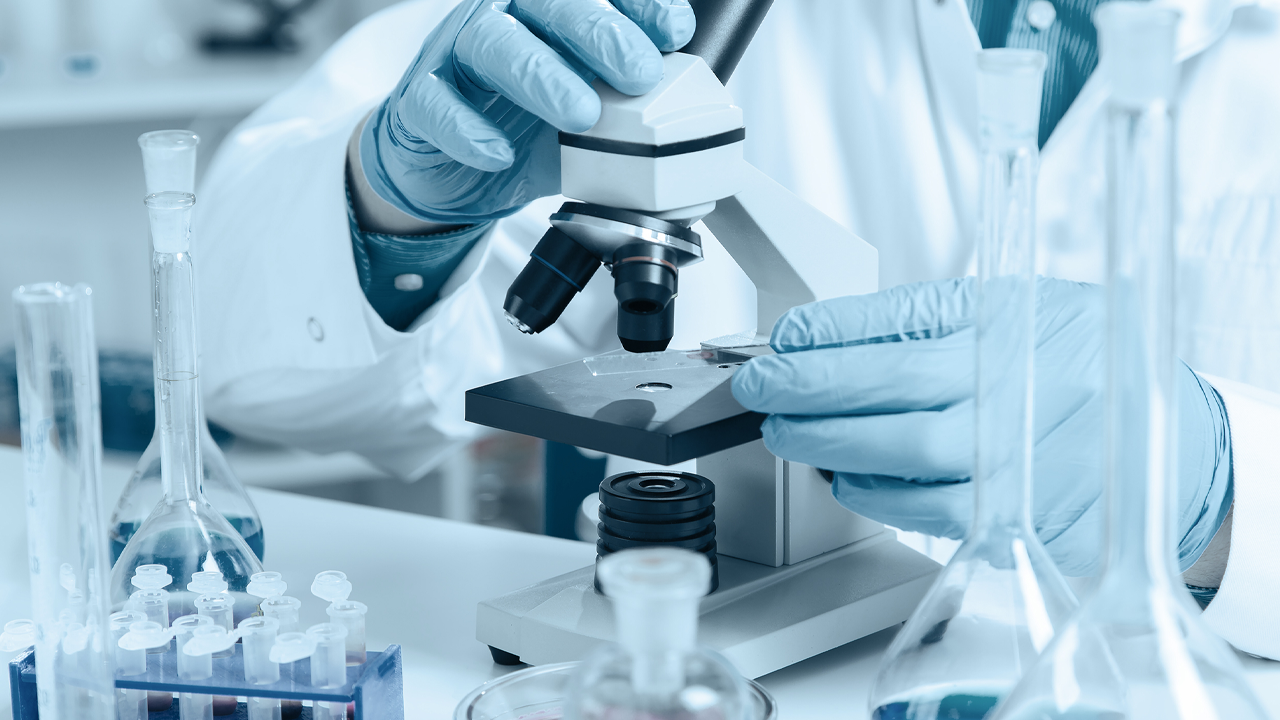 Invex Therapeutics has officially listed on the Australian Stock Exchange, with shares up 123 per cent from its $12 million IPO issued at 4 cents per share.

Listed under the code IXC, the company has an ambitious goal to repurpose an approved diabetes treatment drug to treat neurological conditions.

The Exenatide drug gained US approval for the treatment of type 2 diabetes in 2005, and Invex believes the drug represents a novel approach to treating raised intracranial pressure.

Essentially, this refers to conditions caused by pressure inside the skull — including brain tissue and spinal fluid. These types of conditions can be caused by a variety of factors such as traumatic brain injuries, acute strokes, and idiopathic intracranial hypertension (IIH).

While Invex will take on general research and development around regulating pressure in the brain, its key focus is repurposing Exenatide.

In fact, the company was founded based on studies published in Science Translation Medicine, showing Exenatide to rapidly and dramatically decrease intracranial pressure in animals.

The studies, conducted by Professor Alexandra Sinclair from the University of Birmingham, were the culmination of over a decade of research.

Professor Alexandra said the need for safe and effective treatment for neurological conditions — and particularly IIH — is both clear and unmet.

“Although IIH is a relatively rare condition, our work has shown that its incidence has increased by 350 per cent in the last 10 years, and it is associated with significant morbidity and a significant reduction in patients’ quality of life,” Professor Alexandra said.

Sufferers of IIH can be afflicted with severe daily headaches and raised pressure around nerves in the eye. As a result, more than 25 per cent of IIH patients suffer from permanent vision loss.

This is where Invex comes in, according to Chairman Dr Jason Loveridge. Following the success of the company’s IPO, Invex has received Orphan Drug Designation for the treatment of IIH in both Europe and the US.

This means the company can receive various development incentives from these governments — including tax credits and government funding.

“Invex now has sufficient funds to make real progress with the development of its proprietary reformulated Exenatide for the treatment of diseases involving raised intracranial pressure,” Dr Jason said.

The University of Birmingham has also applied for patents to protect the technological advancements. These rights will also extend to Invex, should they be granted. Dr Jason said the company will continue to update the market as work advances.

Looking to the future, however, research around this repurposing of Exenatide could extend beyond neurological conditions, and even beyond our planet.

Invex shares have doubled in just a half-day of trading, and currently sell for 90 cents a piece as at 2:09pm AEST.