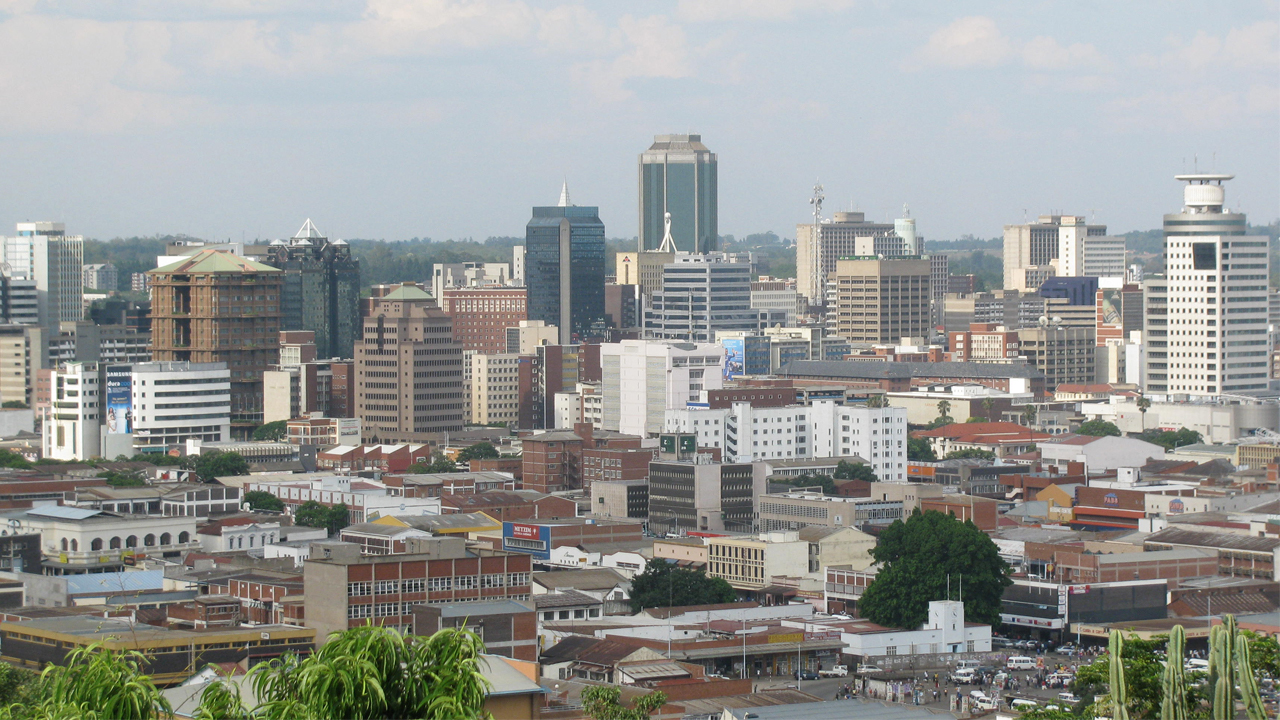 Dr Lake has over 34 years of global experience in the petroleum industry and brings significant expertise, having operated on assets in 20 countries.

He brings a combination of in-depth technical knowledge and a significant track record as an oil and gas finder. His success rate is 90 per cent, spanning over 300 wells in 11 countries.

Dr Lake has held a variety of roles in international oil and gas companies and was most recently CEO of AGM Petroleum.

During his time at AGM, he brought in Petrica Energy as the main shareholder for the Tano Block in Ghana. Dr Luke also obtained over 2000 square kilometres of 3D seismic survey data, which led to a new oil discovery for the company.

Before his role at AGM, Dr Lake was CEO of African Petroleum where he successfully concluded a number of farm-outs and commercial deals.

He also successfully transferred the company to the Oslo Bors in Norway from the National Stock Exchange.

Between 2009 and 2013 he served as Vice President of Exploration in the Hess Corporation and led prosperous exploration campaigns at seven deep-water discoveries in Ghana and 30 onshore discoveries in Russia.

Before this however, Dr Lake spent four years in the Apache Corporation overseeing Global New Ventures and exploration activity in Argentina and Chile.

He also spent over 19 years at Shell International where he held a variety of positions from exploration and production to Vice President of Shell in Russia.

“He has an outstanding track record of finding oil and gas globally,”

“His recent exploration success in Ghana and farm-out deals across Africa will be pivotal to our success during the next exciting phase of Invictus and our development as a company,” he said.

The report outlined the significant increase in total resources at its Mzarabani Prospect in Africa, which was estimated from third party Getech Group.

The prospect is estimated to contain 8.2 trillion cubic feet and 250 million barrels of gas.

It has been described by Invictus management as ‘one of the largest conventional exploration targets globally’.

Invictus also signed a gas sale memorandum of understanding with Zimbabwe based Sable Chemical, to supply Sable with 35 million cubic feet of gas per day.