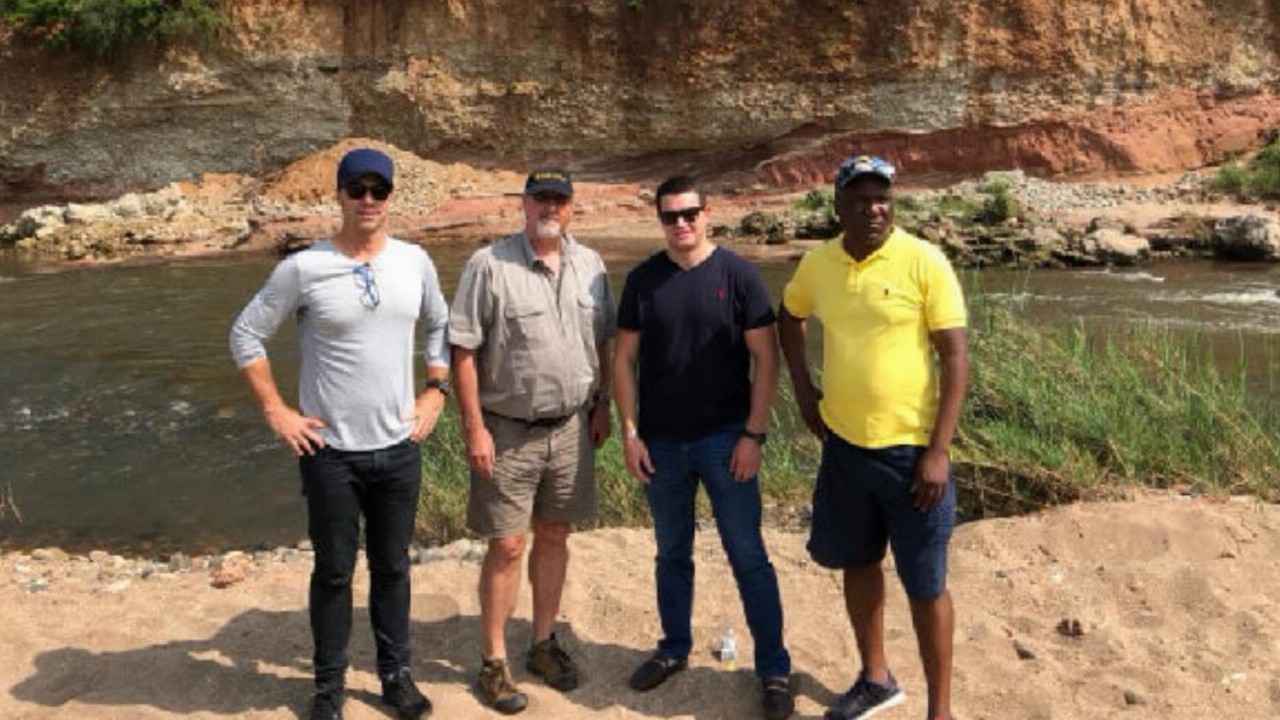 The non-binding farm-in agreement for Invictus Energy’s (IVZ) Cabora Bassa project in Zimbabwe has been terminated.

In December Invictus received a farm-in offer for the project, with few details about the offer released because of both parties taking on the necessary due diligence.

However the non-binding agreement has been terminated because of Invictus being unable to satisfactorily complete the required transaction due diligence on the counterparty.

“The parties have ceased discussions,” Invictus told the market this morning.

The company’s near term focus is completing the seismic acquisition program, which is expected to be finished at the end of the third quarter.

Construction of the camp and the local recruitment campaign for 120 field crew
is being finalised ahead of the commencement of the program.

IVZ’s asset portfolio consists of 101,171 hectares in the Cabora Bassa Basin in northern Zimbabwe. It is currently in the second exploration period which runs to August 2023. 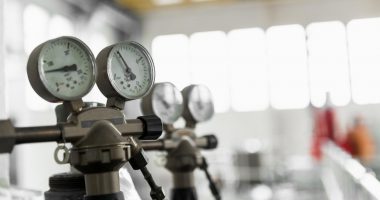