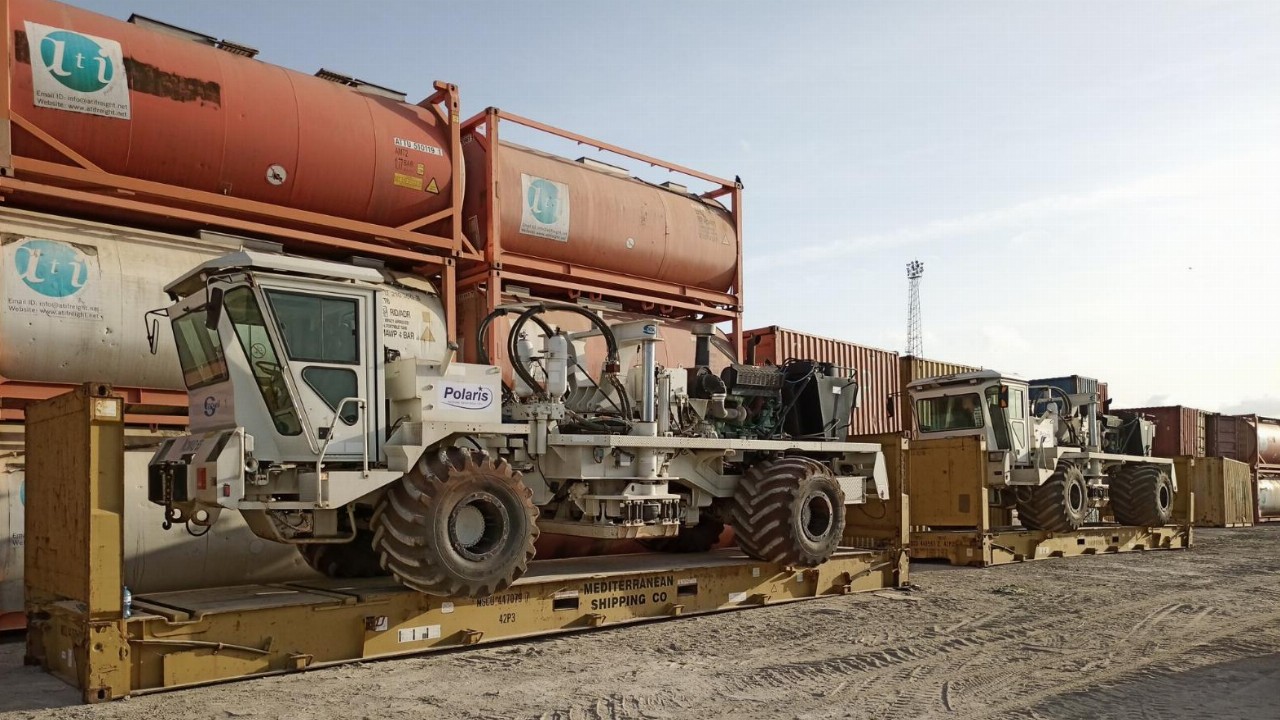 Invictus Energy (IVZ) is progressing the 2D seismic program at its 80 per cent-owned and operated Cabora Bassa Project in Zimbabwe.

After awarding the seismic acquisition contract to Polaris Natural Resources in April, IVZ has since secured work permits for its expatriate staff and begun mobilising personnel to Zimbabwe to commence the campaign in the coming days.

The company is assisting Polaris with its recruitment of up to 100 local employees, with the majority expected to come from nearby communities.

Further, construction of the camp is slated to commence before the end of the month, ahead of completion in early July, at which point the seismic campaign will officially commence, followed by seismic data acquisition.

More specifically, Invictus aims to conduct, process and interpret a minimum of 400 line kilometres of 2D seismic. The company said the work would refine the Muzarabani-1 drilling location and well path and identify additional prospectivity for the upcoming drilling campaign.

To this end, vibroseis units and recording equipment are now in transit to Zimbabwe.

The company said plans for the campaign were advancing, with the preliminary basis of well design already completed ahead of further refining following seismic processing and interpretation.

Invictus Managing Director Scott Macmillan said of the upcoming campaign: “We have had an overwhelming response in our local recruitment exercise and are extremely pleased that we will be able to fill the majority of positions with people from the local community in keeping with the company’s strong commitment to community employment.”

In other news, special grant 4571, which is held by IVZ’s 80 per cent-owned Geo Associates subsidiary, has been formally gazetted in the Zimbabwe Government Gazette for the three years to June 2024.

Shares in Invictus Energy closed at 15.5 cents on June 24.