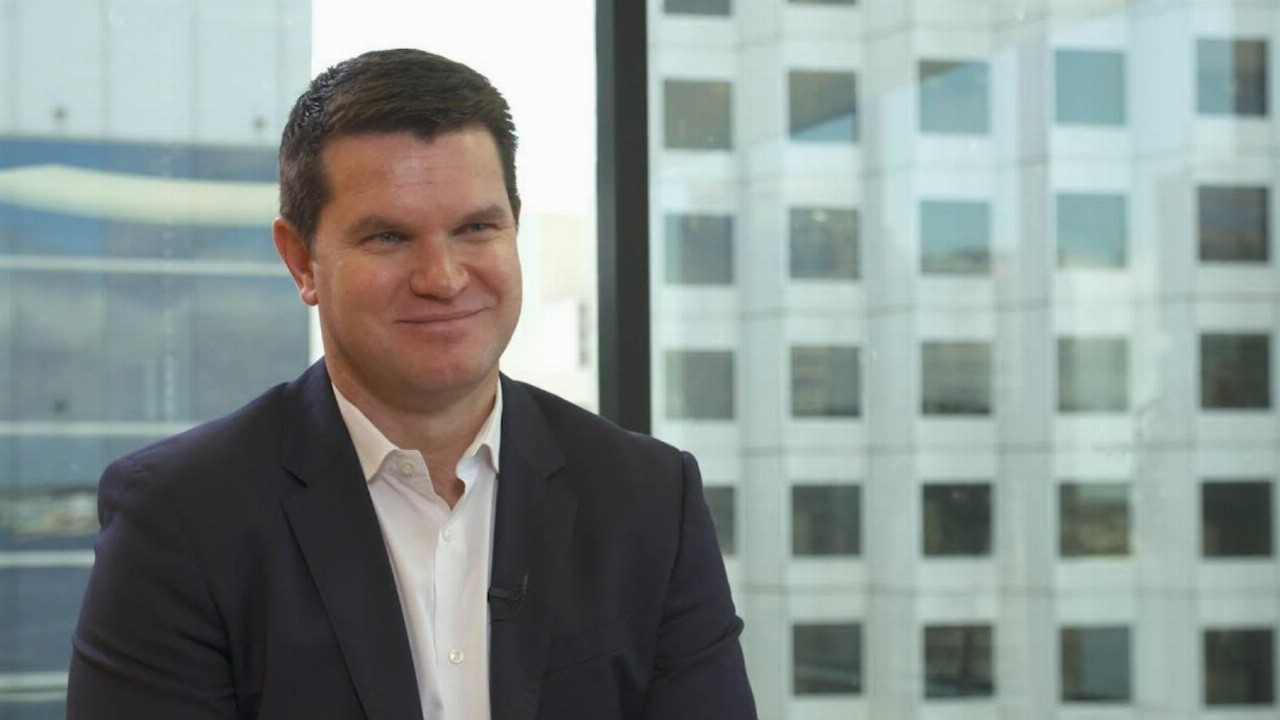 Over the fourth quarter, Invictus Energy (IVZ) has progressed its Cabora Bassa Project in Zimbabwe.

During the quarter, the company appointed its seismic contract to Polaris and the drilling management contract to Aztech Well Construction.

Invictus says the seismic program is progressing well and is expected to be completed in the current quarter. This program will allow the company to refine the Muzarabani-1 target.

At the end of the period, Invictus had a cash balance of $9.1 million.

Managing Director and CEO Scott Macmillan was pleased with the progress at Cabora Bassa.

“The drilling planning is progressing well with the completion of the
preliminary Basis of Well Design (BoWD) completed which will enable the ordering of long lead drilling items for fabrication,” he said.

“The rig selection process is well advanced and the company has received strong interest from multiple drilling rig contractors in the region.”

Additionally, Invictus has also appointed Joe Mutizawa as a Non-Executive Director. Mr Mutizawa is currently the Chairman of Mangwana Capital, a major shareholder of Invictus and is a director of the company’s subsidiary Invictus Energy Resources Zimbabwe.

“Joe is a recognised senior business executive with a distinguished track record of leading some of the country’s largest businesses and advisory boards,” Mr Macmillan said.

“Joe’s appointment will strengthen the Invictus Board at a critical time as
the Company ramps up operations in Zimbabwe.”

Just before the market opens today, Invictus last traded at 14 cents per share.