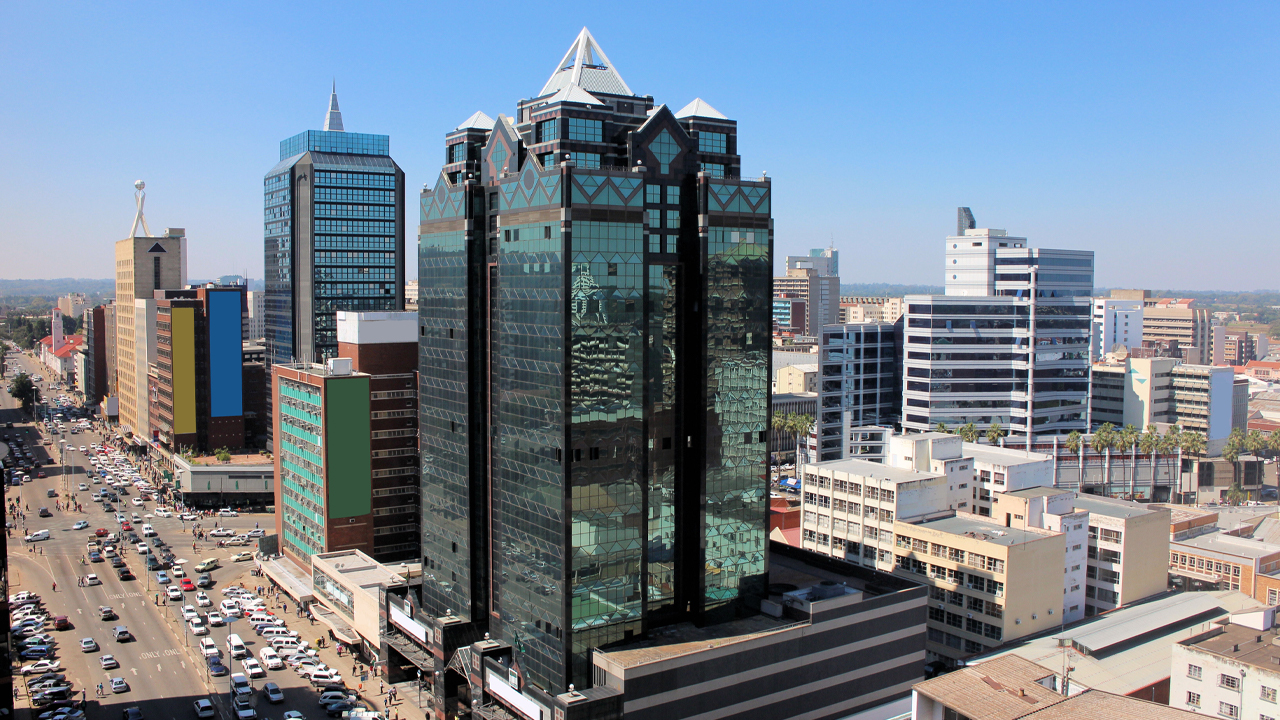 Gas Explorer Invictus Energy is shaping up to be a significant gas producer in the Zimbabwe region after releasing its June quarter roundup today.

Most importantly, the company touted a significant increase in its total resources after an estimate from third party company, Getech Group.

Invictus management described the gas prospect as ‘one of the largest conventional exploration targets globally’.

Company Managing Director Scott Macmillan spoke on the strengths of the Cabora Bassa Basin, the project which Mzarabani sits inside of.

“Invictus has benefited from Getech’s expertise and knowledge as well as the application of their proprietary geoscience data, analytical workflows and “Globe” knowledge-base to significantly enhance our understanding of the petroleum system in the Cabora Bassa Basin,” he said.

“This has not only materially enhanced the value of our acreage, but also de-risked it.”

Cabora has been recognised as a valuable hotspot for gas since it was first evaluated in the early 1990s. Today, Invictus believes the project to potentially be the largest undrilled structure on Africa’s shores.

Over the next 20 years, Invictus will be supplying the resources coming out of Cabora to Zimbabwe-based Sable Chemicals.

Sable also has the ability to up the minimum requirements of the contract to a further 70 million cubic feet of gas per day.

“Signing this [deal] with Sable marks a significant milestone in our commercial negotiations as we look to progress the Cabora Bassa Project,” Scott added.

“Sable is the sole producer of nitrogenous fertilizer in Zimbabwe and a well-recognised brand in the country.”

Scott described the local gas demand in Zimbabwe as an ‘energy starved market’ and he also expects Invictus to enter into additional gas supply deals in the future.

“We are extremely pleased to enter into this [deal] with Invictus and potentially secure an indigenous natural gas supply to produce ammonia gas for our fertilizer plant,” he said.

In the meantime, Invictus has commenced an environmental assessment of the tenement covering Cabora, to commence drilling in the future as soon as possible.

However, IVZ’s share price remains untouched today sitting at four cents a piece with its market cap valued at $15.64 million. 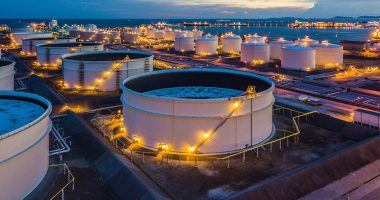 Carnarvon Energy (ASX:CVN) has pushed back a final investment decision (FID) for its Dorado project in… 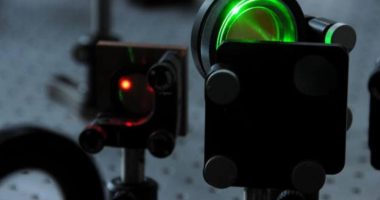 Silex Systems (ASX:SLX) has expressed its support for the US government's passing into law of the… Strike Energy (ASX:STX) and Warrego Energy (ASX:WGO) have completed mobilisation, rig up and swabbing operations to…