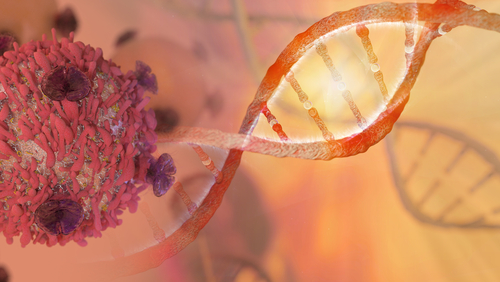 This is a result Invion announcing its research partner the Hudson Institute of Medical Research had completed the initial in vivo experiments — experiments using a whole living organism — in animal models.

These experiments examined the uptake, localisation and clearance of tumour tissues of Invion’s photosensitiser IVX-PO2.

IVX-PO2 has a range of applications from lung cancer treatments, ovarian cancer cell lines, skin cancer prevention gel and mesothelioma, a rare type of cancer that can develop after a lifetime of exposure to asbestos.

Dr Andrew Stephens, head of the ovarian cancer research group at Hudson, said the highlight of the in vivo testing was the increase of IVX-PO2 in circulating tumour cells (CTC).

“This is the first time photosensitiser accumulation in CTCs has been demonstrated in vivo. The data suggests the potential application of IVX-PO2 for haematological cancers in addition to solid tumours, as well as in therapies designed to prevent ,” he said.

Haematological cancers are cancers which occur in blood-forming tissues, such as bone marrow or immune system cells. Some examples include multiple myeloma, leukaemia and lymphoma. These cancers are treated with severe means such as chemotherapy, radiation and stem cell transplants, which can often have severe side effects.

This is significant because IVX-PO2 may have the potential use in the treatment in metastatic cancer. This is a tumour which has spread from the site of origin and moved into different areas of the body.

“This new development is in its early stages, but it could lead to the development of less harsh treatment for patients with metastatic cancer,” Dr Stephens said.

IVX-PO2 was also shown to have cleared rapidly from circulation with 90 per cent of it gone within 30 minutes of application and almost undetectable after two hours.

Invion hopes to start human trials of IVX-PO2 for the treatment of skin cancer in the next quarter.

IVX by the numbers