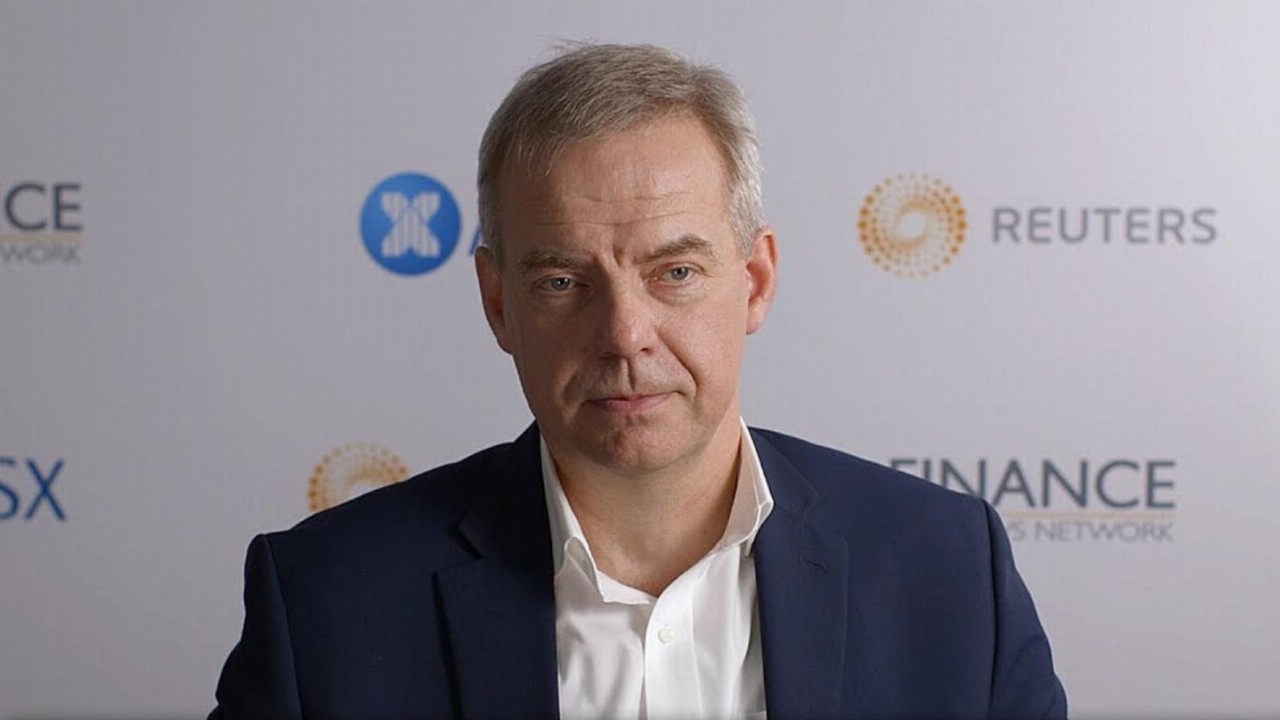 The three-year agreement will see ioneer supply and deliver up to 7000 tonnes of lithium carbonate per annum from its Rhyolite Ridge Lithium-Boron Project in Nevada.

EcoPro plans to convert the lithium carbonate into a high-purity lithium hydroxide at its cathode plant in Korea to meet its customers’ requirements.

“The US location of Rhyolite Ridge, coupled with the growing importance of the electric vehicle sector, positions both companies to play an important role in the electrification of transportation in the US.”

Based on a definitive feasibility study completed last year, the Rhyolite Ridge project is a world-class lithium and boron project that’s slated to become a globally significant, long-life, low-cost source of lithium and boron that will support a sustainable future.

Significantly, this deal marks ioneer’s first lithium offtake agreement and represents up to 34 per cent of the company’s annual lithium carbonate output for the first three years of production.

“Following a pilot plant tour in mid-2019 and detailed testing of our product samples, we are pleased that EcoPro found that our materials meet its exacting standards and determined that ioneer was the right partner to support EcoPro’s strategy for producing battery grade lithium hydroxide,” Mr Rowe said.

The only condition precedent for this agreement is ioneer reaching a final investment decision which is expected in the near term.