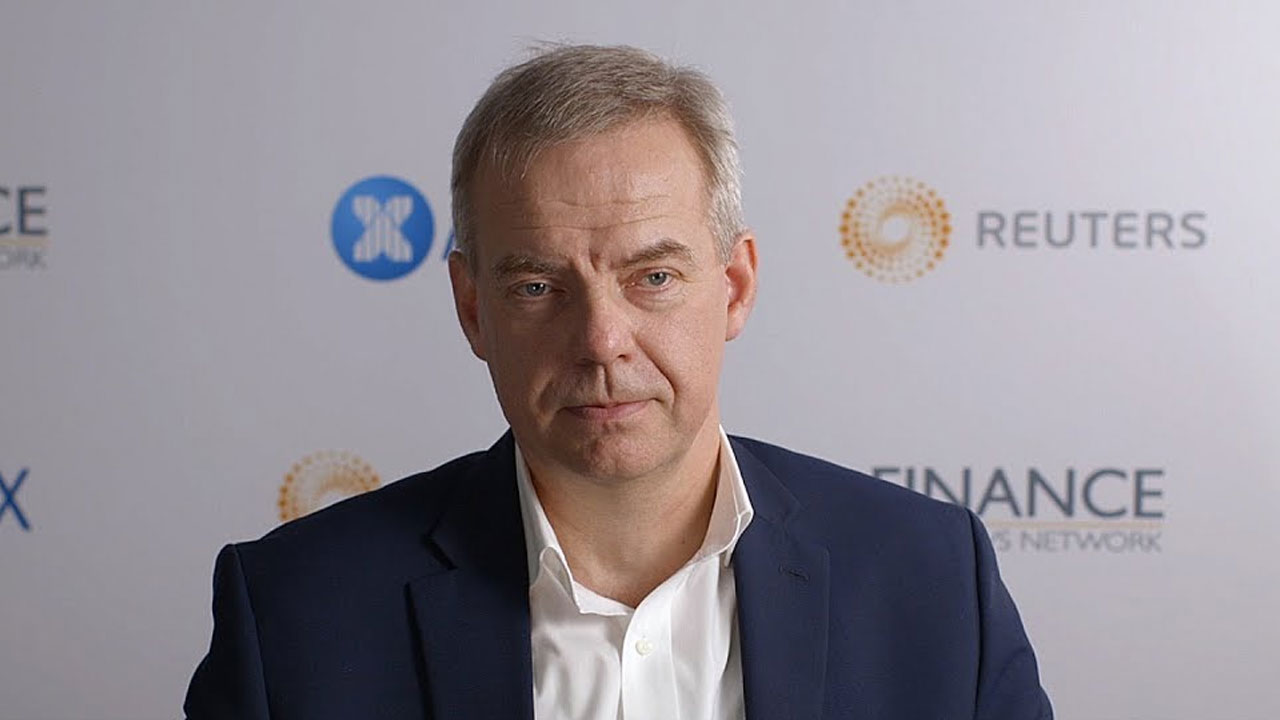 Lithium and boron company Ioneer (INR) has locked in two three-year distribution and sales contracts for the boric acid produced from its U.S. mine.

The Rhyolite Ridge Lithium-Boron Project in Nevada is one of only two mines in the world that will produce both lithium and borates, according to Ioneer. The company has now locked in full offtake of all boric acid produced from the mine in its first year of production.

While lithium is commonly known as the lucrative metal powering the electric vehicle market, boric acid is a lesser-known rare material with its own uses in electric cars, wind turbines, solar panels, and more.

Along with an offtake agreement signed in late 2019 with Dalian Jinma Boron Technology, this means 100 per cent of the boric acid production is spoken for over Rhyolite Ridge’s full first year of production.

The project is expected to begin producing boric acid in 2023.

Moreover, the deals signed so far by Ioneer mean 85 per cent of boric acid production from Rhyolite Ridge is accounted for over the second and third year of production.

However, today’s agreements will only go ahead on the conditional that Ioneer makes a positive final investment decision (FID) by early 2021.

Nevertheless, Ioneer Managing Director Bernard Rowe said today’s sales and distribution agreements are a “significant milestone” for the company as it works to get Rhyolite Ridge operational.

“Boric acid sales are key in delivering an all-in sustaining cash cost for lithium from the Rhyolite Ridge Project at the bottom of the global lithium cost curve,” he explained.

Shareholders seem pleased with the deals, too, with Ioneer shares outperforming the wider market and closing 4.35 per cent higher today. Shares closed worth 12 cents each in a $201.59 million market cap.