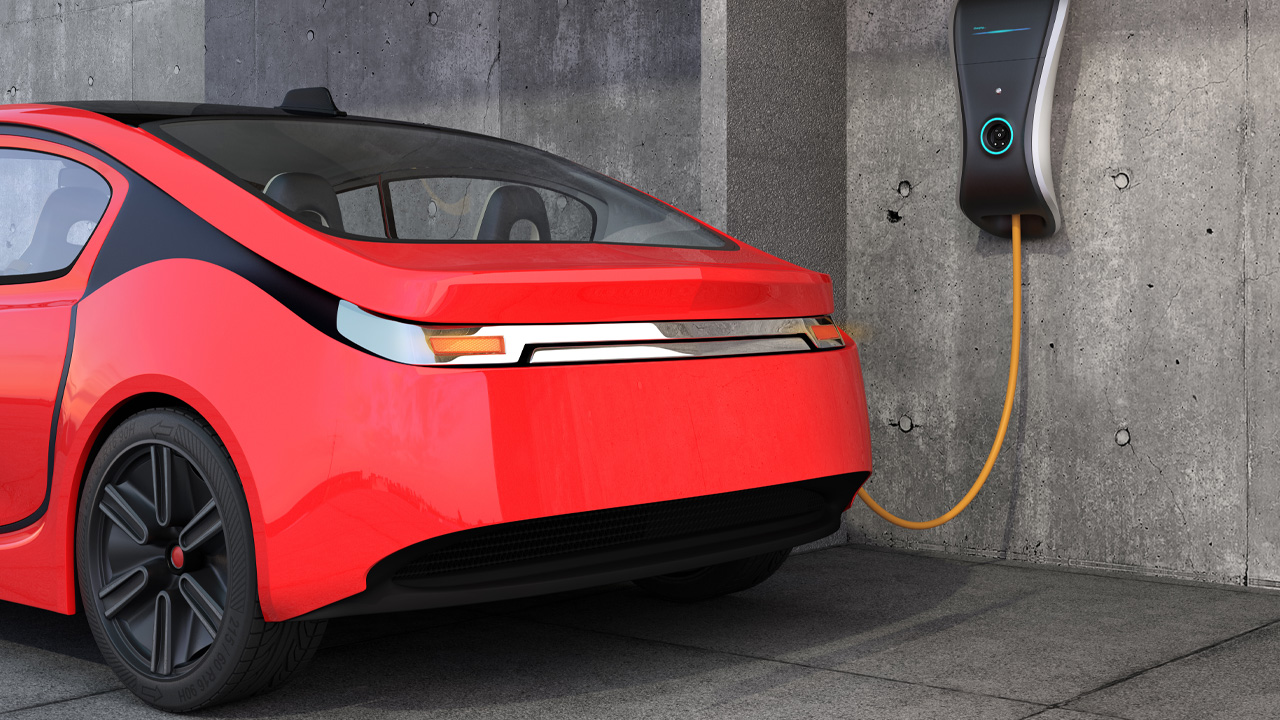 Lithium has been linked directly to high technology and clean energy. It has been described at the new oil as it is a key component for batteries in electric vehicles.

The demand for lithium is expected to grow 20 per cent per year as technological and regulatory changes are accelerating the transition from traditional batteries to electric vehicles.

The plant will run a continuous cycle over three months to allow the company to further optimise the commercial process for the DFS design.