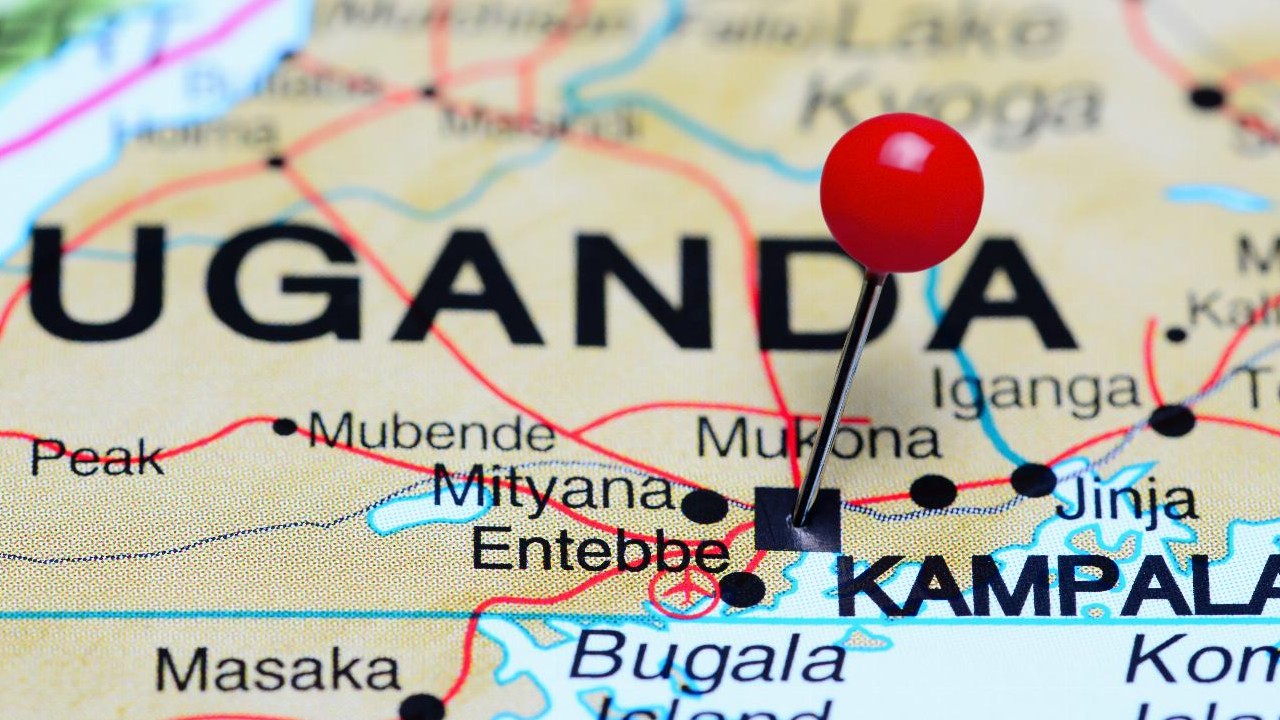 The company has completed its phase two drilling program and received results of the remaining area of a massive radiometric anomaly in the Eastern Zone (EL 1766).

The drilling program included 3745 metres of core drilling across three tenements at Makuutu and spans three times further than the area covered by the existing mineral resource estimate.

Notably, all drill holes have come back with intervals above the existing resource cut-off grade and confirmed the elevated heavy rare earths that were reported earlier this month.

"These results confirm the potential of EL 1766 to add a material increase in resource tonnage, this exceeds expectations," CEO Tim Harrison said.

"We now have received the remaining samples in Australia and plan to have assays results by the end of 2020. We anticipate a material resource update in Q1 2021, that has the potential to fundamentally change the scale of Makuutu," he added.

Ionic will now focus on initiating new work streams to speed up the development at Makuutu.

On the market today, Ionic is in the grey and trading for 1.4 cents per share at 1:12 pm AEDT. 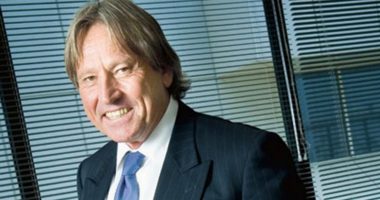 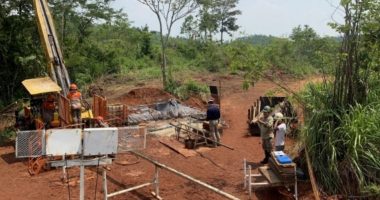 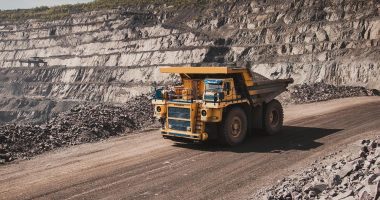 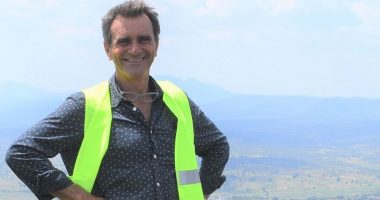