The Makuutu Eastern Zone makes up part of the broader Makuutu Rare Earths Project in Uganda. This zone is located just six kilometres east of the nearest metallurgical test sample from the Makuutu Central Zone.

The latest test work follows the optimisation program conducted at the Makuutu Central Zone in May. Previously conducted metallurgical test work resulted in a 700 per cent increase in rare earth element (REE) recovery in some of the lower recovery areas.

Positively, an improvement in extraction methods was achieved when revised test conditions saw a substantive increase in rare earth oxide extraction of 34 per cent TREO-Ce. To achieve this, the company decreased the pH level from 3.5 to one.

Furthermore, scandium extraction has increased up to roughly 30 per cent with the pH level at one.

"Most significantly, these initial results indicate we can expect such recoveries – which are in-line with other globally significant Rare Earths projects – throughout the greater Makuutu project area," CEO Tim Harrison said.

The company expects to undertake larger-scale tests as they're likely to reduce reagent consumption and pH conditions over a longer amount of time.

Reagents is a substance which is added to a system to cause a chemical reaction or added to test if a reaction occurs.

So far, test work conditions suggest a static leach arrangement could be used on the Makuutu project using a lixiviant blend of ammonium sulphate and sulfuric acid.

Ionic assures reagents are ready to go with a large sulfuric acid plant in Tororo, Uganda.

Ionic Rare Earths recently began a 3700-metre drilling program at the Makuutu Rare Earths Project as part of its aim to progress the project towards commercial development.

Company shares closed 11.1 per cent in the green to trade for 1 cent each. 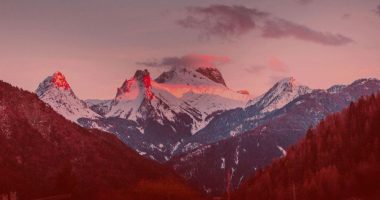 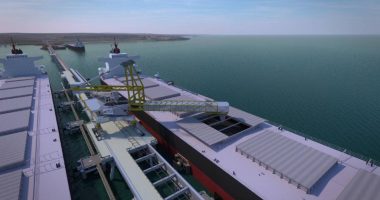 " Iron Road (ASX:IRD) gets Macquarie Capital on board for Cape Hardy port development

Iron Road (IRD) has signed on Macquarie Capital as a joint developer of the Cape Hardy Port Facility in the Eyre Peninsula. 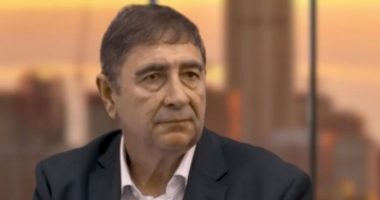 Argent Minerals (ARD) has restarted drilling at the Kempfield Polymetallic Project after rain put a dampener on operations.

Centaurus Metals (CTM) has provided an update on a scoping study and pre-development activities for its Jaguar Nickel Sulphide Project in northern Brazil.