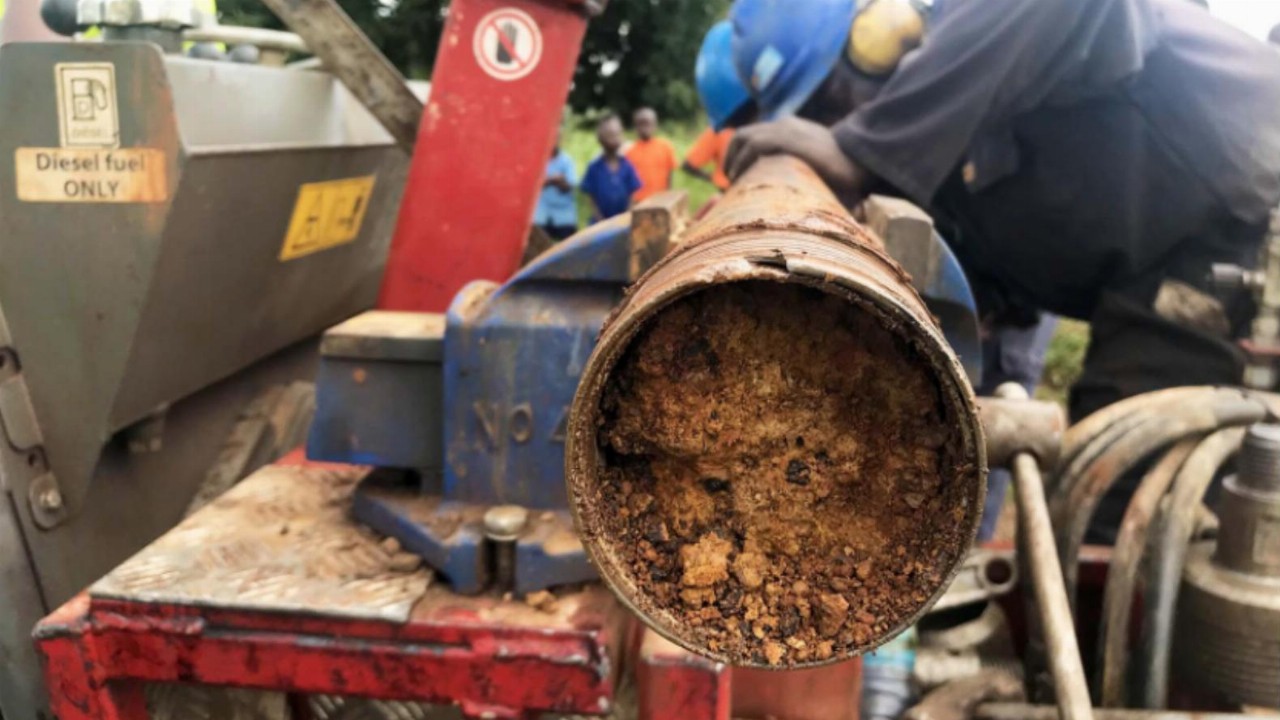 The latest results were received from 75 drill holes which made up the tranche four submission of the company’s 8220-metre phase four drill program completed in October.

This is in line with assays from the initial drilling phases, including most recently, 71 holes received in December which also returned clay and saprolite mineralisation intersections above the MRE cut-off grade.

Moreover, the company highlighted that 25 per cent of the latest assay intervals present REE clay-bearing thickness in excess of 20 metres.

With all the results received to date, Ionic is confident Makuutu is a large scale, ionic adsorption clay (IAC) hosted rare earth element (REE) project, and has identified extension potential east and to the northwest.

Managing Director Tim Harrison expects extension holes to deliver new resource potential, and coupled with the results, give the company greater confidence across this area to convert the existing exploration target of 14 to 27 million tonnes to a resource in the next update.

“The 100 per cent strike rate in these results bodes well for what we think will be a very positive year ahead for Makuutu as we advance towards a considerable increase in resource confidence over the next few months and drive Makuutu towards a completion of the feasibility study and a mining licence application by October 2022.”

The objective of the phase four program is to increase the resource confidence to JORC Indicated status over most of the current resource. The company plans to complete a mineral resource update in the second quarter of this year.

In addition to the assay samples, metallurgical samples consisting of individual drill
core intervals, are also being delivered from the program to specialised testing laboratories in Australia. Testing of existing and current samples is reportedly ongoing.