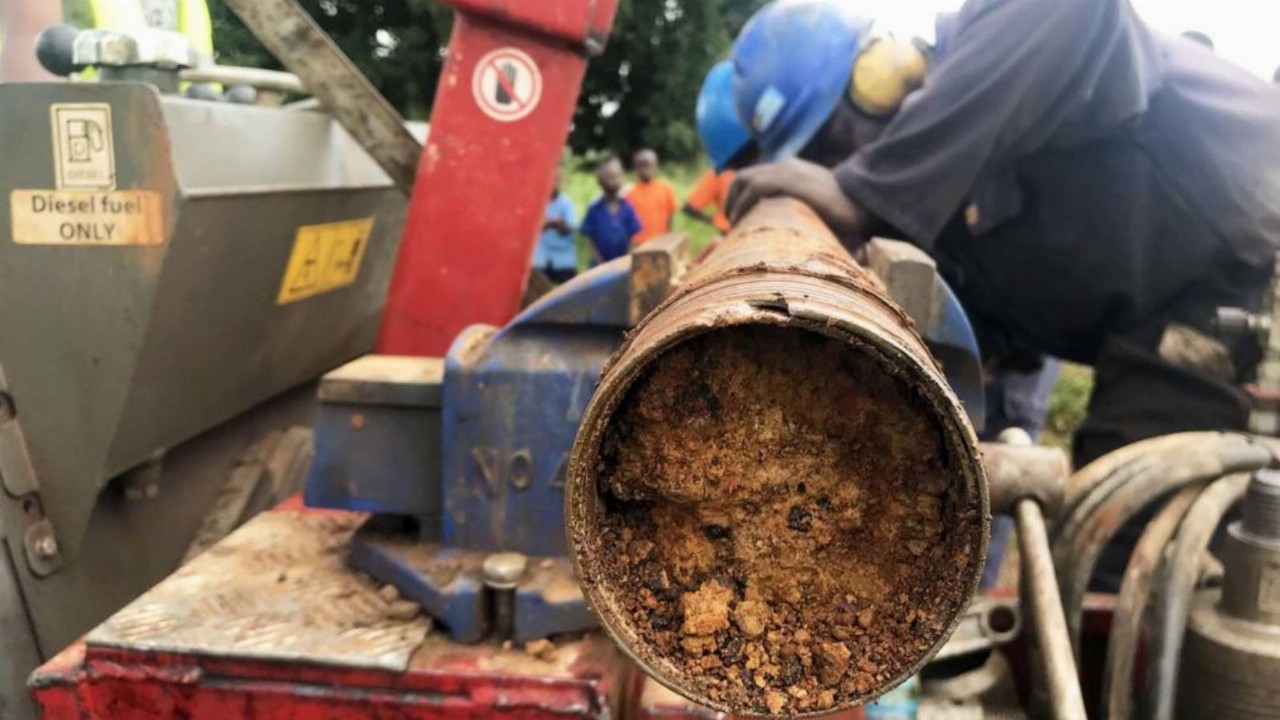 Ionic Rare Earths (IXR) has dipped in trade today despite releasing the latest results from drilling at its Makuutu Rare Earths Project in Uganda.

The results come from rotary air blast (RAB) drilling at the project completed in April this year, with several intersections over more than 200 parts per million (ppm) total rare earth oxides (TREO) revealed in the assay results. The TREO result does not include cerium oxide.

IXR Managing Director Tim Harrison said the latest results confirm the “massive potential” of the Makuutu East area, with immediate extensions to the resource estimate confirmed from the drilling.

“We will now progress initial salt desorption test work to confirm metallurgical characteristics of these new mineralisation areas identified, given that some of the mineralisation appears to be derived directly from granitic rocks, therefore it is possibly more consistent with those ionic adsorption clay (IAC) deposits of southern China.”

He said there seems to be far more REE-bearing clay at Makuutu than the company initially expected.

All up, Ionic drilled 67 RAB holes from 1206 metres at Makuutu as part of the phase-three program this year.

Of these, 25 holes were drilled in the Makuutu East area of the project, with 23 holes intersecting REE mineralisation.

Several holes were also drilled along the Makuutu Central zone.

Ionic owns 51 per cent of the Makuutu project, with Rare Earth Elements Africa owning 42 per cent and the remaining 7 per cent owned by various Ugandan partners.