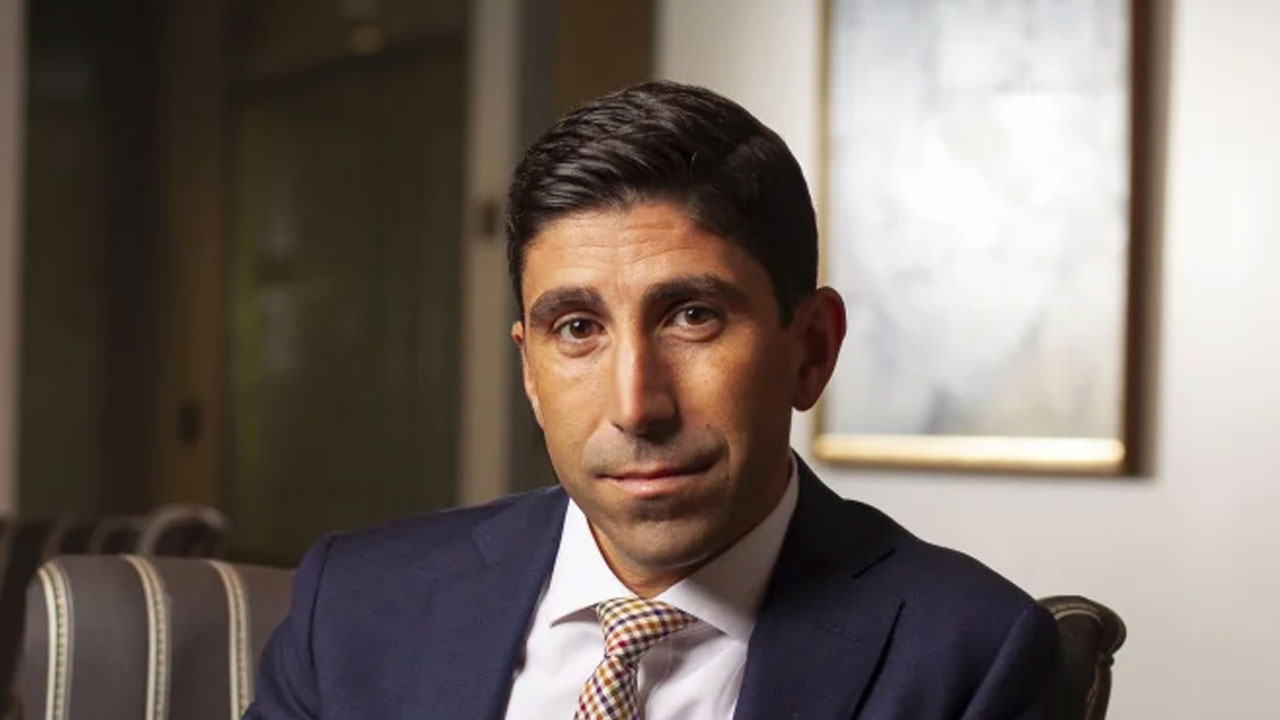 Wealth management giant IOOF (IFL) is walking away from a class action scot-free today, much to the delight of shareholders.

The class action was launched by law firm Quinn Emanuel Urquhart & Sullivan in April 2019 on behalf of shareholders who bought shares in IOOF between May 27, 2015, and August 9, 2018.

The class action came in light of the Hayne Royal Commission, which highlighted serious misconduct and deception among the financials sector. IOOF was accused of engaging in misleading and deceptive conducting resulting in shareholders over-valuing company shares.

The company’s shares declined in value by a hefty 35 per cent in just one day when accusations from the Australian Prudential Regulation Authority (APRA) went public.

The class action claimed the company was well-aware of the consequences of the financial watchdog investigation, but never disclosed the information to shareholders.

At the time, IOOF said the class action was speculative and without foundation. The company said it intended to defend the claims.

Today, IOOF told shareholders the class action will be discontinued, with no order as to costs.

While the company did not reveal details regarding how it came to settle the suit, IOOF said it would be making no payments to the plaintiff, its lawyers, funders, or any other class member as part of the settlement.

Naturally, the company said it is “very pleased” with the outcome.

This is not the first time IOOF has come out on top in a court battle recently. Just six months ago, the company won a case against APRA in the Federal Court aiming to disqualify five IOOF executives for breaching rules as super trustees.

Today’s settlement is welcome news for shareholders, with IOOF shares gaining 1.85 per cent to trade for $4.41 in mid-afternoon trade.