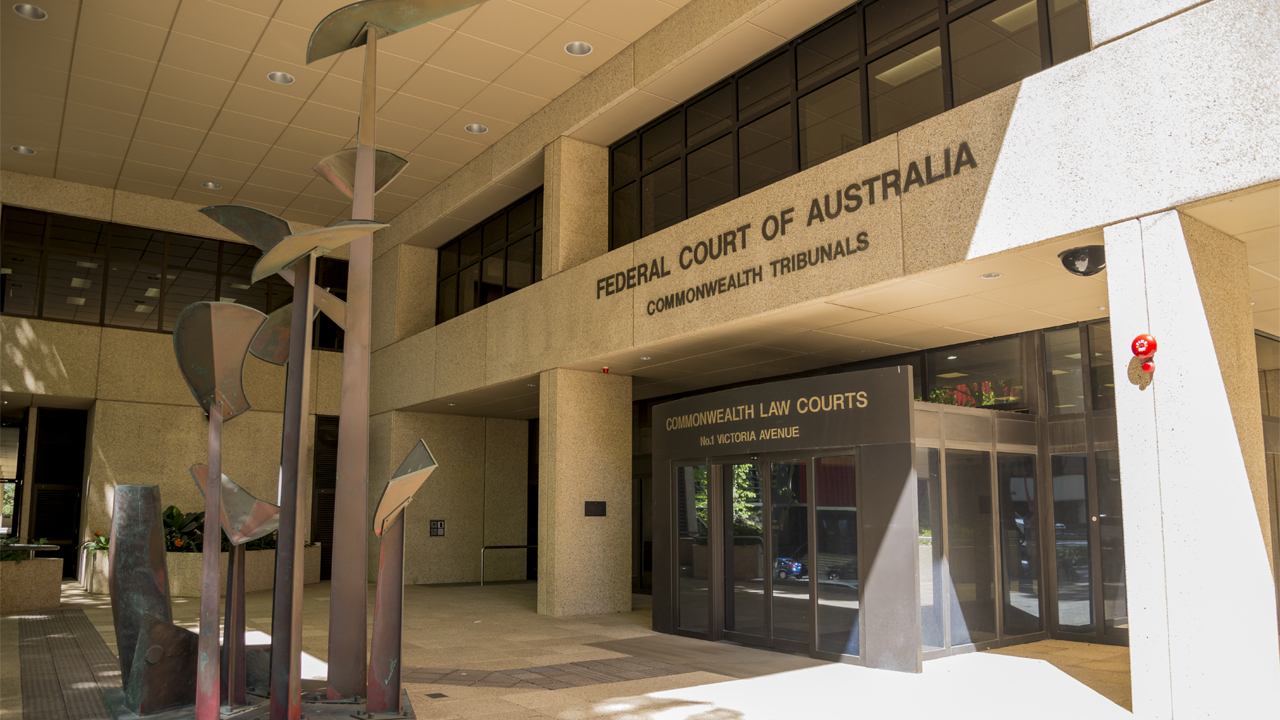 The financial institution watchdog was aiming to disqualify five IOOF executives for allegedly breaching rules as super trustees. The executives were accused of misusing $6.1 million in superannuation funds.

Today, however, IOOF won the case.

Since the news broke of IOOF’s victory this morning, share prices for the company have rocketed 6.94 per cent. The ASX 200-listed company’s shares are currently priced at $5.94 apiece.

IOOF released a media statement to the ASX this morning to update shareholders on the court proceedings.

“The Court held that IOOF’s APRA regulated entities and the five individuals did not contravene the Superannuation Industry (Supervision) Act 1993,” the release stated.

“The Court also declined to make the disqualification orders sought against the five individuals, and awarded costs in IOOF’s favour.”

“IOOF is currently reviewing the written judgment in detail and expects to issue a further announcement in due course.”

ASIC stated the bank was using an automated process that gave way to flaws, rather than assessing individual applicants.

Westpac admitted to using the automated benchmark, but Justice Nye Perram ruled in favour of the bank regardless. ASIC is in the process of appealing.