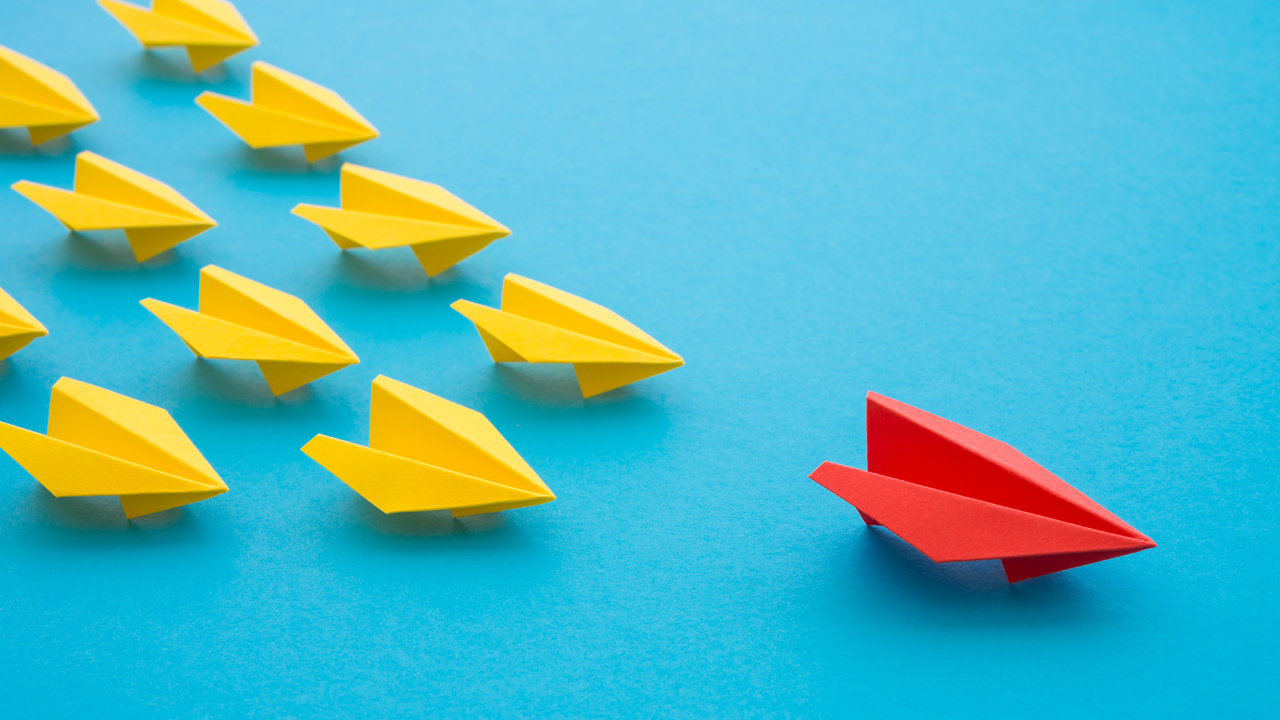 A top 200 company on the Australian market, IOOF Holdings, will see the appointment of its third chief risk officer in just less than six months.

According to reports, Amanda Noble, who was appointed just months earlier in late-July, filed for resignation last week in a mutual fashion.

“Ms Noble and IOOF agreed that now was the right time to secure someone to steer us through the next phase of our governance uplift,” reports reveal a spokesman representing the company said.

“IOOF expects to complete its senior management review, announced in June by its new CEO, next month.”

Despite this, no official media statement has been released by the company.

Amanda’s appointment came as an expansion of responsibilities from undertaking initial risk duties since May. It was the first appointment by new chief executive Renato Mota, who began his role in June.

Amanda Noble holds a long history of professional experience, spanning as far back as working with NAB in 2002. She then continued to work with Westpac and ANZ between 2005 and 2012.

Earlier this year, in September, IOOF beat the Australian Prudential Regulation Authority in court over alleged misuse of funds.

Late-last month, it was also understood that former IOOF managing director Chris Kelaher walked away with $2.6 million in his pocket — after his resignation which came under pressure from regulators and investors.